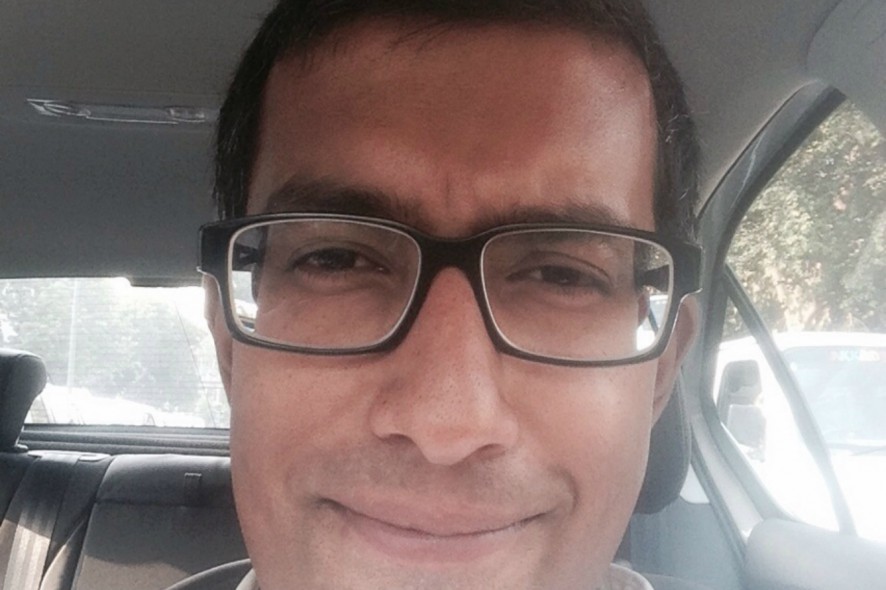 With respect to the background of this petition, in March or April last year, when the WHO said that Delhi is the most polluted city in the world, it became a matter of much concern to us. Over the last year and a half, typical Governmental apathy showed that the Governments have taken no steps because they did not really understand the problem. Earlier, the Central Government particularly was in grave denial saying that air pollution is not a major issue, and was in fact a western conspiracy. Slowly they have come around to accept that the situation is indeed poor, and realised that steps are required to be taken to prevent air pollution. When we saw bronchitis around us and saw the increase in particulate numbers, it really hit us. Therefore, we have come up with this petition. Now its been a month since we have moved it and there are various prayers made on behalf of these three children. The main issues raised before Court are:

We expect sensitization towards such activities. We have a fundamental right to live in a clean and healthy environment. Therefore, closing of firework industries is the need of the hour.

Over the last twenty years, Supreme Court has shown the way in cases relating to protection of the environment. They first came up with moving polluting industries out of NCT of Delhi. Later on the Court moved polluting brick kilns. The Supreme Court also initiated the process for ending the use of diesel engines in buses and other commercial vehicles in use in Delhi and converting them to CNG. The Supreme Court has always taken the lead on preventing pollution in Delhi specifically. It is a capital issue. Moreover, Article 32 of the Constitution provides for Fundamental Guarantees.  So, a child has an absolute right to come to the Supreme Court to enforce his or her guarantee. Also, the petition is not only for NCT of Delhi but for whole of India. Only the interim prayer is for NCT of Delhi.

At present, the petition has been posted for full hearing to February and decided not to impose a complete ban for this year.

These multiple petitions are not coming up together – the application for imposing a cess on trucks has been allowed by the Court at Mr.Salve’s instance, but I have grave doubts about how this will be implemented. As far as National Green Tribunal is concerned, it can only impose penalties for non-compliance. Therefore, implementation of NGT orders is difficult.

Yes, in this petition, Senior Advocates are appearing pro bono on behalf of the Minors.

The petition is filed in the name of Minors because they are in the most vulnerable situation. Minors, particularly infants are affected much more than adults because their lungs fully develop only at the time of about 5 or 6 years of age. If you start bursting crackers outside, an infant can face severe bronchial issues. Much of the suspended particles go directly to the lungs, undetected by medical professionals. Fire crackers have severe effects but you cannot exactly detect physiological extent of the same.

Fire Crackers is just in our interim prayer. In our main prayer, we have asked for many other things. We have asked for setting up a Committee to deal with all the issues mentioned above, as at the end of the day, we are lawyers and not experts.

Yes, they might come up with this issue. More so, they already came up with it in the Noise Pollution case and the Supreme Court rejected this plea because Article 25 itself says that restrictions can be imposed on any religious practice on the grounds of health. The aim of this petition is not to change mindsets – it is to address serious issues about the life and health of people, particularly children.

There is no fundamental right to manufacture firecrackers. And I do not want three year olds to be wrapping crackers. People are killing themselves by working in this toxic industry. Child labour continues, but now they wrap fire crackers at their houses and therefore, police officials are unable to detect it.  This industry is more toxic than alcohol, cigarettes or the gutka industry.

Since inception, people die, their arms get blown off and their houses burn down. It is high time for the Government to take some steps.

Yes, but I do not know how far you can monitor these things.

For expatriates, they have the option of leaving Delhi and going to some other country. We have included detailed articles of seven expatriates who left the country because of the pollution.

Saurabh, who is the father of Petitioner 3, first woke to this issue when one his friends, who is an  environmental engineer, shifted to Goa just because of the pollution. Saurabh’s wife and children are temporarily in London hoping that things improve. It is unfair that those who do not have the option of leaving Delhi should be forced to live here and suffer. 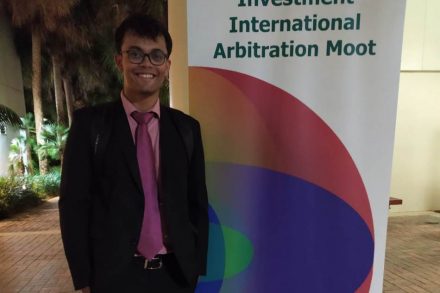 Ayush Kashyap, student of HNLU, Raipur on his Mooting experience

By Bhumika Indulia Published on March 8, 2020 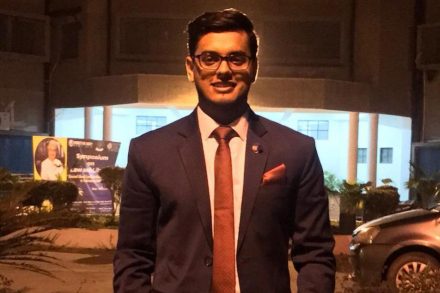 Wajahat Jilani on balancing his debating endeavours with Law school 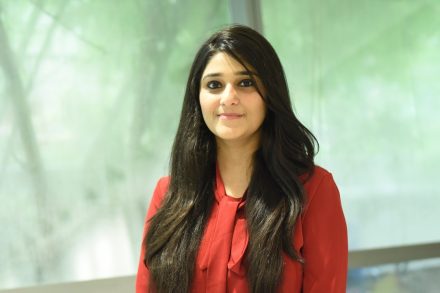 Anjuli Marwah on Law School and Life, beyond Grades