Supreme Court: In a case where the Court was posed with the question as to whether determination of market value subsequent to the notification would be relevant to determine the market value of the land acquired more than two years earlier, the bench of Hemant Gupta* and V. Ramasubramanian, JJ has held that the same was not permissible.

It is important to note that the land situated at Village Sohana was also acquired vide notification dated 11.11.1993. The Reference Court awarded Rs.6,96,000/- per acre. However, the High Court has awarded compensation @ Rs.8 lakhs per acre. It was hence argued before the Supreme Court that suitable deduction should be made from such determination of the market value of the land acquired vide notification dated 26.10.1990.

The Court, hence, held that the market value of the land cannot be based upon the land acquired vide notification dated 11.11.1993 i.e., more than two years later of the notification in question and when there were other notifications intervening on 26.10.1990 and 25.7.1991.

Mere possession of counterfeit notes not enough to establish guilt 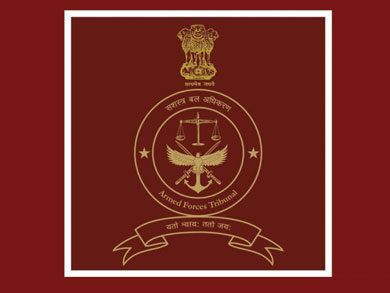 Armed Forces Tribunal | Once policy and rules were followed in matters of appointments in the Armed Forces, sympathy cannot be a substitute to grant benefit to a person