Delhi High Court: Prateek Jalan, J., addressed the issue of whether visits of sundry family members to the matrimonial home, without permanency or the intention to treat the premises as a shared household, would render them members of the “shared household.

It was stated that the petitioner had filed an application under Sections 12, 17, 18, 19, 20 and 22 of the DV Act and all the four respondents were arrayed as accused. A notice was issued, and the matter was adjourned for consideration on the point of summons to other respondents. Further, MM issued summons to respondent 2 also, but came to the conclusion that respondents 3 and 4 had not been residing in the shared household, hence no summons was issued to them.

The petitioner had challenged the order by way of an appeal under Section 29 of the DV Act and the appellate court affirmed the view taken by the MM.

Respondents 3 and 4 being the sister-in-law of the petitioner and her husband, visited often for various lengths of time, but there was no suggestion that they were, or intended to be, permanently resident in the said household.

Therefore, the view taken by the MM and the Appellate Court did call for interference under Section 482 of the CrPC. Hence the petition was dismissed. [Bharti Anand v. Sushant Anand, 2022 SCC OnLine Del 1191, decided on 26-4-2022]

For the Petitioner: C.P. Vig, Advocate

For the Respondents: None 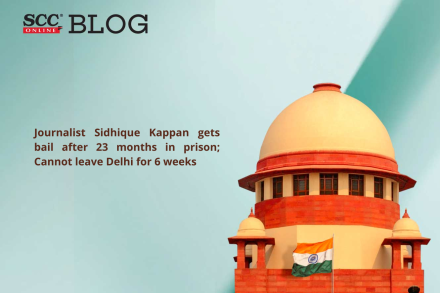