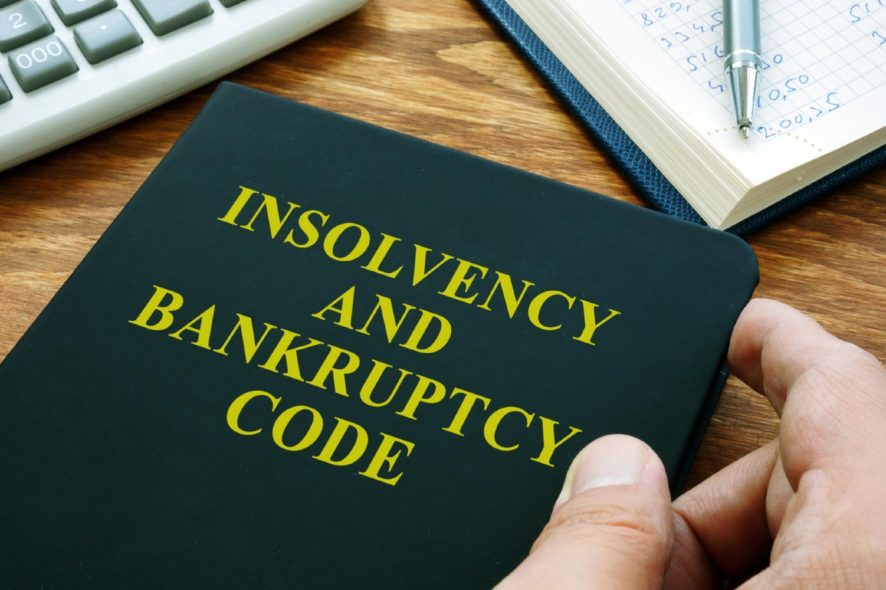 Even though with the introduction of the Insolvency and Bankruptcy Code, 20161 (hereinafter referred to as “the Code”), a composite way to put through in charge those who default in payments of debt has been exclusively followed, multiple amendments have been already introduced with an aim to eliminate loopholes that do not follow the objective of the Code. One such amendment is the inclusion of Section 29-A2 with retrospective effect from 23-11-2017 by the Insolvency and Bankruptcy Code (Amendment) Act, 20183. The reason for including this was to list down persons who are ineligible to present resolution plans because they are initial contributors to the default of the corporate debtors. The undesirability of such persons through this amendment ensures protection to the creditors of the company from the misconduct and fraudulent motives of such individuals who try to take undue advantage of the provisions of the Code. The restrictive nature of Section 29-A has evolved since its inception and has recently been extensively discussed in Martin S.K. Golla v. Wig Associates (P) Ltd.4 dated 4-6-2021. This judgment arose out of the original order dated 4-6-2018 by the National Company Law Tribunal (NCLT), Mumbai Bench in Wig Associates (P) Ltd., In re5 and held that ineligibility under Section 29-A IBC would get attached at the time when the resolution plan is submitted by the resolution applicant.

The present article aims to (1) analyse the evolution of the famous Wig Associates judgment6 since 2017; (2) identify the issues from the findings of the NCLT and National Company Law Appellate Tribunal (NCLAT), Delhi; (3) discuss the retrospective nature of Section 29-A through various judgments; and (4) discuss the concept of connected persons and related party in the view of the present judgment.

The present judgment arose from the order dated 4-6-2018 wherein, Wig Associates (P) Ltd.7 (corporate debtor) filed an application under Section 108 of the Code to initiate corporate insolvency resolution proceedings (CIRP) against itself on 24-8-2017. His application was admitted and Mr S.K. Golla was appointed as the interim resolution professional (RP) vide order dated 24-8-20179. Bank of Baroda was the sole financial creditor and had informed the RP that it had approved a “one time settlement” offer issued by Mr Mahendra Wig. Meanwhile, Section 29-A IBC came into existence with retrospective effect from 23-11-201710 and prescribed that “connected persons” shall not be eligible to submit a resolution plan. The fact being unprecedented, Mr Mahendra Wig fell within the meaning of such “connected persons” and despite that the said resolution plan was accepted by the Committee of Creditors by 100% votes on 20-4-2018. Vide order dated 4-6-201811, the NCLT, Mumbai recorded satisfaction in accepting the resolution plan and held that once CIRP has commenced, the provisions of the Code as existing on the date of admission of petition would continue to apply even though an amendment such as Section 29-A has been introduced. Pursuant to such order, an appeal was preferred by the Insolvency and Bankruptcy Board of India (IBBI) against order dated 4-6-201812 which resulted in the selection of an ineligible resolution applicant, and further resulted in approval of an ineligible resolution plan. The NCLAT, Delhi passed an order on 1-8-2018 that IBBI does not have locus standi to file such an appeal and requested the RP to file an appeal and hence, this present appeal is filed by the resolution professional to seek clarity on the substantive question of law involved in the controversy.

The NCLAT, Delhi made the following observations:

Issues considered by the NCLAT, Delhi

(a) Whether Section 29-A will be applicable with retrospective effect in Section 1013 proceedings which were initiated prior to Section 29-A coming into force?

Since, Mr Mahendra Wig was related to the director promoters of the corporate debtor company, the NCLT, Mumbai also discussed the concept of “connected persons” which made him ineligible under Section 29-A of the Code.

Section 29-A explains the connected persons as:

Explanation.— For the purposes of this clause, the expression “connected person” means— (i) any person who is the promoter or in the management or control of the resolution applicant; or

(ii) any person who shall be the promoter or in management or control of the business of the corporate debtor during the implementation of the resolution plan; or

(iii) the holding company, subsidiary company, associate company or related party of a person referred to in clauses (i) and (ii):

With respect to the main question of law involved here, the Supreme Court of India, in Arcelormittal India (P) Ltd. v. Satish Kumar Gupta15 and Swiss Ribbons (P) Ltd. v. Union of India16 ruled that the date of commencement of the insolvency proceedings is only to classify a person as a non-performing asset (NPA). Ineligibility criteria attaches when the resolution plan is submitted by the resolution applicant. With this, the retrospective effect of Section 29-A was upheld by the Supreme Court.

It was observed by the NCLAT in the present case that the financial creditor i.e. Bank of Baroda asked the appellant to explore the possibility of treating the one time settlement as a resolution plan subsequent to the passing of the amendment which inserted Section 29-A on 18-1-2018. Extending more transparency to the retrospective nature of Section 2917, heavy reliance was placed on the Insolvency Law Committee Report of March 2018. That report clearly stated:

“In relation to applicability of Section 29-A(c), the Committee also discussed that it must be clarified that the disqualification pursuant to Section 29-A(c) shall be applicable if such NPA accounts are held by the resolution applicant or its connected persons at the time of submission of the resolution plan to the RP.”

Thus, in the light of the above judgments, the rulings of the NCLT, Mumbai were dismissed and the true nature of Section 29-A was accepted.

Has the ambiguity around the retrospective nature of Section 29-A resolved?

While the NCLT, Mumbai digressed not only from the amendment that inserted Section 25-A18, but also from the very object of the Code, it also clarified certain fundamental concepts through its order. Firstly, a condition precedent to approval of the resolution plan by the adjudicating authority is that it has to record “satisfaction” by carefully examining the terms of the plan under Section 3119 of the Code. Secondly, the approval of a resolution plan is ought to be accepted after a proper due diligence and this duty primarily lies with the RP and the Committee of Creditors as well to carry out proper assessment. With these two findings the adjudicating authority failed to ignore the continuity of the proceedings in IBC and that such acceptance of an erroneous plan would defeat the purpose of the establishment of this Code and promote misconduct. Surprisingly, the provisions of Section 30(4)20 also inserted by the Amendment Act which clearly states that: Provided that the Committee of Creditors shall not approve a resolution plan, submitted before the commencement of the Insolvency and Bankruptcy Code (Amendment) Ordinance, 2017 (7 of 2017), where the resolution applicant is ineligible under Section 29-A and may require the resolution professional to invite a fresh resolution plan where no other resolution plan is available with it: were also ignored by the ruling. Time and again, the constitutional validity of the insertion of section has been challenged and it has been contended that it promotes a blanket ban on all the promoters and other related parties who may actually have a resolution plan worthy of approval and resulting in maximisation of value of assets. But the Supreme Court has stood by the purpose of such an amendment through its various rulings and has effectively held that whoever contributes to the defaults of the corporate debtor are capable misusing the Code to participate in the resolution process, and gain or regain control of the corporate debtor. In the present ruling as well, the NCLAT stood up to two of the most prominent rulings to observe the rectifying nature of the said amendment. Hence, it can be concluded that even though the famous Wig Associates judgment21 might have created a passage of ambiguity for the new amendment, but the present ruling and its fair interpretation by the Tribunal extends valuable clarity to the new provisions and prevents the misuse of the existing ones. 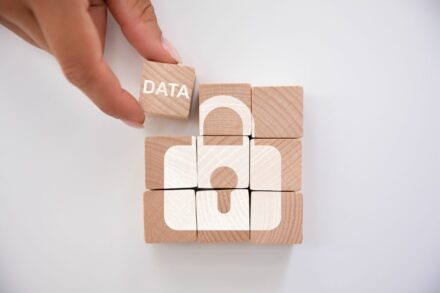 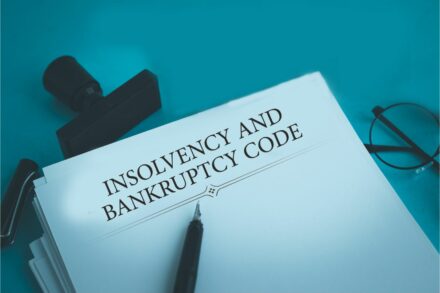