“Grievances may exist but can always be conveyed in a better language. Systems can be improved but imputations should not unnecessarily be made.”

Supreme Court: In the case, where Gujarat High Court had withdrawn the Senior Advocate status of advocate Yatin Oza after he had levelled charges of corruption against the registry of the Gujarat High Court, the bench of SK Kaul and Ajay Rastogi, JJ deferred the matter for 2 weeks and said that

The Court was apprised of the fact that Oza has been a leader of the Bar and has made considerable contribution but at times has exceeded his brief in expressing his sentiments in a language which is best avoided. This appears to be another incident of the same nature as in the past.

Oza, however, told the Court there was an unqualified apology even before the Full Court and before the Court seized of the contempt matter. He submitted that his statements were uncalled for which he deeply regrets and assured not to ever in future repeat such conduct.

On this the Court noted,

“the petitioner himself has been quite apologetic before us and states that he should not have used the words he used and those words were used in the heat of the situation where everybody is troubled by the prevailing problem of Covid and the grievances of the younger members of Bar.”

Oza said that he has no hesitation in saying that he has apologized unconditionally and will apologise unconditionally in the contempt proceedings and pray for bringing to closure those proceedings. He said that he will also make a representation to the Full Court stating that the deprivation of his gown for the existing period already is sufficient punishment for him and he stood chastened and that the Full Court may reconsider the aspect of the restoration of the senior’s gown rather than depriving him for all times to come.

The Court, hence, deferred the matter by two weeks in the hope that, in the meantime, a finality would be given to the matter by the contempt court. The matter will now be heard on August 26, 2020.

By Bhumika Indulia Published on December 4, 2020 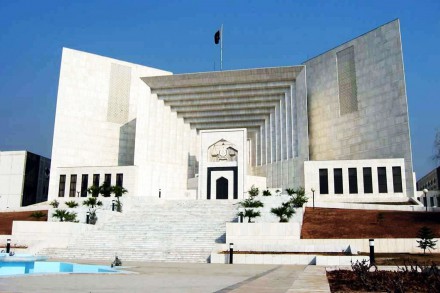