Supreme Court: After Solicitor General Tushar Mehta submitted before the bench of AM Khanwilkar and Dinesh Maheshwari that as of today only ten petitioners in the Tablighi Jamaat case have decided to contest the criminal cases pending against them and are not willing to exercise the option of plea bargaining, the Bench directed that the criminal cases concerning these ten petitioners pending in different Trial Courts in the NCT of Delhi be brought before the same Court i.e. to the Chief Metropolitan Magistrate, South-East Delhi, Saket Court Complex, Saket, so that all the cases can be disposed of expeditiously. It further directed the said Court to dispose of all the cases expeditiously preferably within eight weeks from today.

He also told that Court that the look out notices issued against the petitioner(s) before this Court stand withdrawn and that the concerned petitioner(s) will be free to leave India subject to any other pending proceedings including order passed by the Court requiring his/her presence in the stated proceedings.

The Court has listed the matter after 8 weeks.

Petitioners who are foreign nationals were arrested by respondent police on the ground that they had engaged in religious activities in breach of visa conditions. They defied COVID-19 lockdown norms as were imposed by the Government. In the norms, religious places were ordered for closure, yet the petitioners allegedly stayed inside the mosques in groups by defying the norms laid down by the Government.

Madras High Court had, in it’s June 12 order said that the petitioners had come to India to serve the cause of their religion. Circumstances suddenly turned adverse and landed them in prison. They have spent more than 70 days in what are truly difficult conditions.

“Merely because the petitioners have contravened the visa conditions, they cannot be seen as criminals.”

False promise of marriage to satisfy lust, leading to offence of cheating and rape?: Bom HC refuses to quash FIR for offences under Ss. 376, 417 IPC 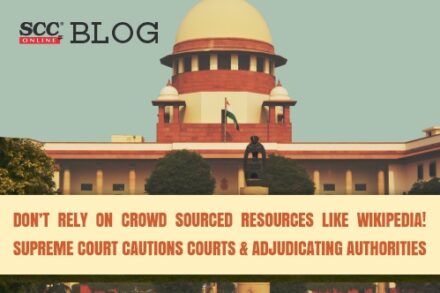