(g)] the aggregate holding of equity shares by a foreign company either by itself or through its subsidiary companies or its nominees or by an individual or by an association of persons whether registered or not under any law of a country outside India taken in aggregate in the pension fund shall not exceed seventy four percent. of the paid-up capital of such fund or such percentage as may be approved for an Indian Insurance Company under the provisions of the Insurance Act, 1938 (4 of 1938), whichever is higher. The calculation of foreign investment shall be in accordance with the relevant rules notified by the Central Government or the regulations or guidelines issued by the Authority for the said purpose; 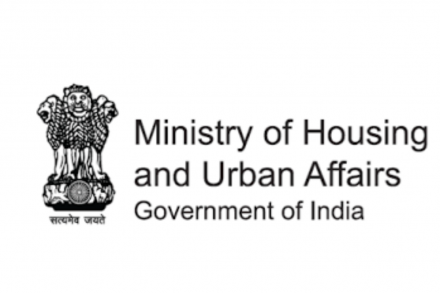 Cabinet Approval | Promulgation of an Ordinance for Amendment to the Special Economic Zones Act, 2005