The facts of the case are that the petitioner was initially appointed on the post of Chowkidar on 01-01-1993 in the Department. His services were terminated along with other daily wage employees w.e.f. 28-03-2000, but thereafter, he was taken back in service in the year 2004 and since then, the petitioner is working on the post of Driver.

The petitioner has stated that he has completed more than 29 years of services and is qualified for appointment on the post of Driver. He further stated that respondents have granted the benefit of 5th & 6th pay-scale from the date of its application i.e. 01-01-1996 to the similarly situated persons, however, the same benefit has not been granted to the petitioner. The petitioner, therefore, filed a Writ Petition No. 463/2016 before this Court and the said writ petition was disposed of vide order dated 18-01-2016 directing the respondent/s to pay the 5th and 6th pay scale in light of the case of Kishorilal Prajapati v. State of M.P. (WP No. 5332/2010(s) passed on 03-07-2012). In pursuance to the orders issued by this Court, the matter was sent to Council of Ministers along with other cases for grant of a minimum of pay-scale along with arrears in 5th & 6th Pay-scale to the employees of the NVDA. The Council of Ministers in its meeting had approved the grant of minimum pay-scale along with its arrears. Accordingly, the order dated 18/10/2016 was issued by the respondents/department, thereby extending the said benefit to the petitioner and other employees, however, thereafter, the Executive Engineer has issued the order dated 27/10/2016, thereby extending the benefit of only 6th pay-scale to the petitioner w.e.f. 01-01-2016, but has not granted the benefit of 5th pay scale.

In view of the above, the Court allowed the writ petition, stating that the petitioner is also similarly situated employee, therefore, the respondents are duty-bound to comply with the order passed by this Court in favour of the petitioner also and directed to extend the benefit of 5th pay-scale to the petitioner from the date of its applicability i.e. 01-01-1996 along with all arrears, within a period of four months.[Dilip v. State of M.P., 2019 SCC OnLine MP 2370, decided on 30-08-2019]

‘Citizens must refrain from taking law in their own hands’: Cal HC observes while granting anticipatory bail to petitioners apprehending arrest for rioting, vandalism, etc. 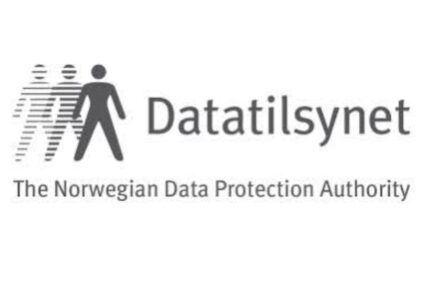 Utt HC | Reasons to record in a judgment are life of law and in absence, judgment cannot be said to be legal; Court allows appeal