Madras High Court: While deciding upon the petition filed in public interest, praying before the Court to direct the concerned authorities to put an indelible identification mark upon the bodies of blood donors in order to curb the menace of drugs, the Division Bench of S. Nagamuthu and M.V. Muralidharan, JJ., observed that marking individuals who are donating blood, with an indelible identification mark especially in the absence of a legislation mandating the same, amounts to violation of right to privacy under Article 21 of the Constitution.

The petitioner appearing in person contended before the Court that in present times, the students are going astray. They are more into drugs and other intoxicating vices due to being misguided by unscrupulous elements of the society. The petitioner further stated that such misguided students end up becoming drug addicts and one of the sources for these students to spend money for the drugs is by way of donation of blood for which they receive money as consideration and out of the same, they purchase drugs for their consumption. The petitioner argued that putting an identification mark which would sustain for upto 3 months, upon the bodies of the donors will prevent such donors to donate blood for at least 3 months. The petitioner further prayed before the Court to direct the concerned authorities to constitute a special squad whose task will be to spread awareness amongst the youth about the harmful effects of narcotics.

Considering the plea, the Court stated that it would be a violation of fundamental right to privacy if the Court concedes to the arguments of the petitioner and directs the authorities to mark the blood donors. Therefore the Court refused to entertain this particular plea stated in the petition. However agreeing with the concerns raised by the petitioner, the Court observed that the Government sponsored sensitization events regarding the harmful effects of drugs are not enough to address the issue, and the same should be conducted with more intensity in the Colleges by involving psychologists, psychiatrists and the leading personalities of the Society. [M.Krishnaveni v. The Chief Secretary, W.P.(MD).No.1945 of 2016, decided on 02.11.2016] 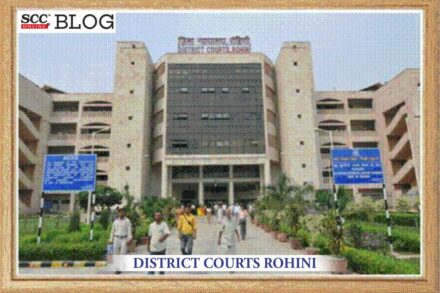