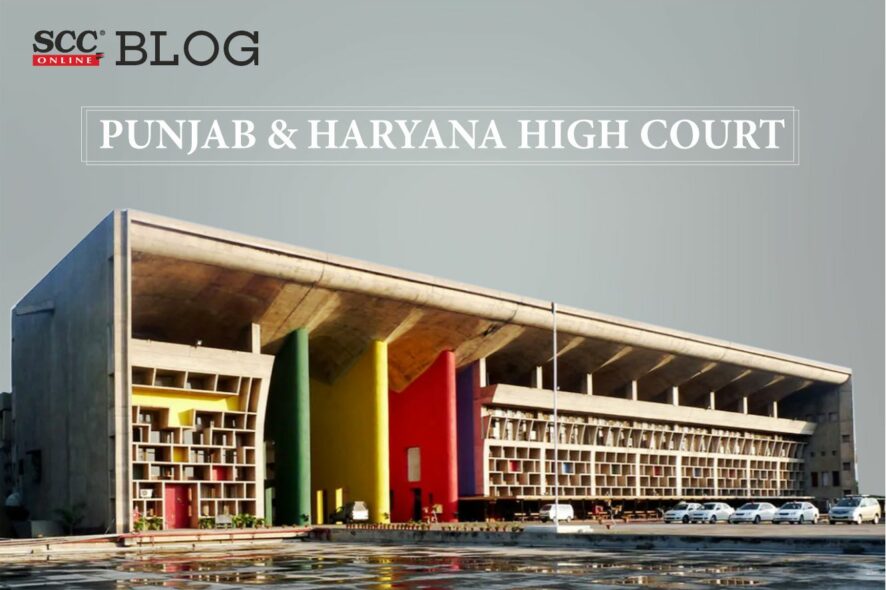 Punjab & Haryana High Court: Suvir Sehgal, J. while dismissing the petition filed under Section 482 of Criminal Procedure Code against the order passed by Judicial Magistrate, granted permission to the accused travel to Australia for a period of six months to take up employment on the ground that the accused has the right to travel abroad on conditions.

The wife filed an FIR under Sections 498-A and 406 of the Penal Code, 1860 against the petitioner to which the petitioner was granted anticipatory bail by the Court which was made absolute vide order dated 03-03-2020. Although the petitioner is a permanent resident of Australia, he returned to India before expiry of the period granted by the Court. The petitioner is maintaining the respondent despite being unemployed. Now, he has a job offer in hand for which he has to go back to Australia and pleaded the same in the Trial Court, but the application got rejected to which he filed this instant petition.

The counsel for the respondent asserted that the job offer with the petitioner is not genuine. He also argued that if the Court once grants permission, then he might not return back.

Whether the order passed by the Magistrate is an ‘Interlocutory order' or not?

The Court observed that under Section 397(2) read with 401 of the Criminal Procedure Code, there is a bar to the exercise of revisional power against interlocutory order.

The Court cited Bhaskar Industries Ltd. v. Bhiwani Denim & Apparels Ltd., (2001) 7 SCC 401 and K.K. Patel v. State of Gujarat, (2000) 6 SCC 195, where it was of the view that “an ‘interlocutory order’ denotes order of a purely interim or temporary nature, which does not decide or touch the important rights or liabilities of the parties. In other words, an interlocutory order is one which does not finally culminate the criminal proceedings. When tested on this anvil, the impugned order whereby application for permission to travel abroad has been declined, would qualify as an interlocutory order and fall within the ambit of Section 397(2) of the Code. As revision against such an order is barred, an aggrieved person has no other remedy, but to invoke the inherent powers of this Court.”

The Court further noted that the petitioner has a valid job offer in hand and there is no doubt about his bonafide.

The Court reiterated that ‘personal liberty, in Article 21 of the Constitution which includes the right to go abroad and the same cannot be taken away except in accordance with procedure prescribed by law.

The Court observed that in a matter arising out of matrimonial dispute, the accused has a right to travel abroad on conditions being imposed upon him to ensure his presence before the Trial Court and in case any condition imposed by the Court is violated, appropriate coercive action can be taken.

The Court held that the impugned order passed by the Magistrate is an interlocutory order and deserves to be set aside.

Chh HC | Whether in a criminal proceeding, S. 14(1) of Limitation Act, 1963 would be applicable? Court not to apply beneficent provisions in a pedantic manner