Supreme Court: In a murder case where the Allahabad High Court had granted bail to the main accused only on the basis of parity, the 3-judge bench of  NV Ramana, Krishna Murari* and Hima Kohli, JJ has cancelled the bail after observing that the High Court should have taken into consideration factors like the criminal history of the accused, nature of crime, material evidences available, involvement of accused in the said crime, recovery of weapon from his possession, etc.

Holding that the Supreme Court has the inherent powers and discretion to cancel the bail of an accused even in the absence of supervening circumstances, the Court laid down the following illustrative circumstances where the bail can be cancelled :-

b) Where the court granting bail overlooks the influential position of the accused in comparison to the victim of abuse or the witnesses especially when there is prima facie misuse of position and power over the victim.

c) Where the past criminal record and conduct of the accused is completely ignored while granting bail.

d) Where bail has been granted on untenable grounds.

e) Where serious discrepancies are found in the order granting bail thereby causing prejudice to justice.

f) Where the grant of bail was not appropriate in the first place given the very serious nature of the charges against the accused which disentitles him for bail and thus cannot be justified.

g) When the order granting bail is apparently whimsical, capricious and perverse in the facts of the given case.

It was further observed that,

“There is certainly no straight jacket formula which exists for courts to assess an application for grant or rejection of bail but the determination of whether a case is fit for the grant of bail involves balancing of numerous factors, among which the nature of the offence, the severity of the punishment and a prima facie view of the involvement of the accused are important. This Court does not, normally interfere with an order passed by the High Court granting or rejecting bail to the accused. However, it is equally incumbent upon the High Court to exercise its discretion judiciously, cautiously and strictly in compliance with basic principles laid down in a catena of judgments by this Court.”

In the case at hand,

Noting the above-mentioned principles and facts of the case, the Court was of the opinion that this was not a fit case for grant of bail to the accused. 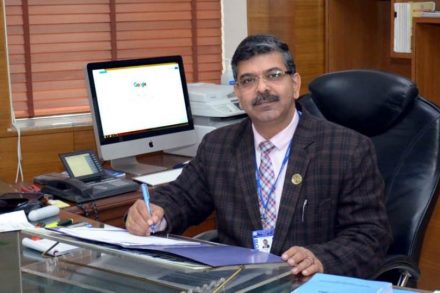