Salient features of the Bill are as mentioned in press release are : 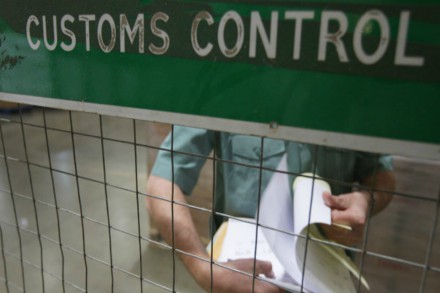