Hon’ble Mrs. Justice R. Banumathi born on 20-07-1955 was the sixth woman to be a Judge of the Supreme Court of India and on her last working day as the Supreme Court Judge, we remember her contributions to the Judicial system and to the society.

A brief background on Justice Banumathi’s journey to becoming the 6th woman judge of the Highest Court of the Country:

Justice R. Banumathi has always been interested in continuing judicial education for Judicial Officers and strengthening Judicial Systems, she has organized various training and induction programmes for different judicial batches from time to time along with authoring “Hand Book of Civil and Criminal Courts Management and use of Computers” for guidance of judicial officers and staff members.

Some of her notable judgments include:

It’s not easy being a successful representative and in 69 years of the Supreme Court of India, Justice Banumathi has been one of the 6 women judges giving remarkable judgments and pouring her wisdom for others to follow. 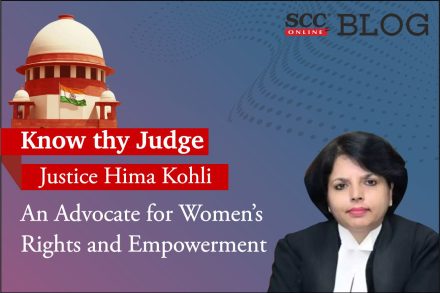 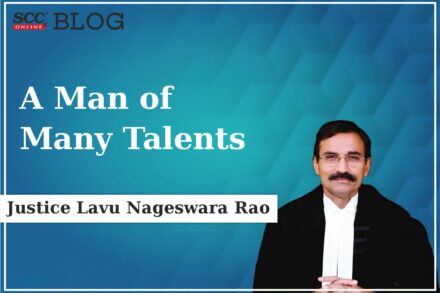 A Man of Many Talents: Justice Lavu Nageswara Rao 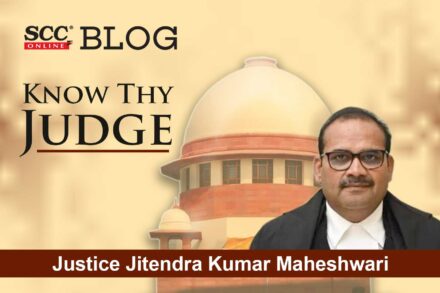