The validity of the above-mentioned Guidelines was challenged by the petitioners. In particular, the provision relating to compensation to altruistic donors was assailed as violating the provisions of Transplantation of Human Organs Act, 1994. It was submitted by the petitioners that the implementation of the assailed provision will result in encouraging commercial dealing in human organs which is prohibited by Section 19 of the Act of 1994 and is punishable under law.

* All medical expenses incurred by the donor for evaluation and surgery must be borne by the recipient.

* Donor should be compensated for loss of income for three months.

* Donor to be provided free health insurance for lifetime under government schemes.

* Payment of organ utilization fee of Rs Two lakhs by the recipient for covering health expenses of altruistic donor.

The Court held that such provisions could not be said to encourage commercial dealing in human organs as barred by law. Therefore, the said Guidelines could not be said to violate Act of 1994 mentioned hereinabove. Accordingly, the writ petition was dismissed. [Mohd. Abdul Nassar v. State of Kerala, WP (C) No. 8434 of 2018, decided on 20.3.2018] 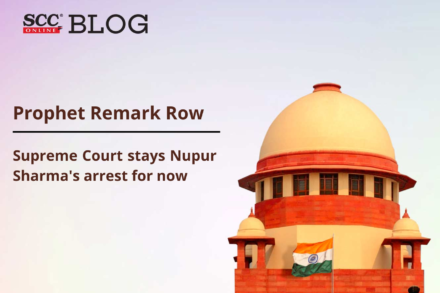