The inaugural NLSIU Alumni Day was organized by the Alumni Association and the Student Bar Association, NLSIU on the premises of the National Law School of India University, Bangalore on 9 January, 2016. The NLSIU Alumni Association was resurrected as a trust in June 2015 and the Alumni Day was conceived as a way to ensure regular contact between alumni and other university stakeholders as per Mr. Pramod Rao, a member of the governing board of the university’s alumni association.

9 January 2016 marked the 30th anniversary of the NLSIU Act establishing the university. The celebrations started with the opening ceremony in the Allen & Overy Conference Hall followed by a series of panel discussions featuring alumni, students and faculty members on educational challenges, entrepreneurship and the objectives of the alumni association. The academic block was decked up by various student groups/Committees and numerous activities were organized between alumni and students. The alumni-student moot involved students and alumni facing off against each other on a problem based on the quandary of the Speluncean Explorers while mixed teams of alumni and students competed in quizzes, football and basketball. Lunch was provided by Bhukkad, a health food venture started by an alumnus. Other literary and cultural activities were also organized with the highlight being a performance by famous Carnatic violinist Ms. A. Kanyakumari in the open air quadrangle as dusk settled in.

Mr. Nayan Banerjee and Mr. Apurva Shukla, the President and Vice-President of the Student Bar Association, NLSIU stated that they were delighted with the response and believed that attendance figures would only continue to grow as the Alumni Day becomes a regular feature on the NLSIU calendar and acts as an important link between alumni, students and faculty. Events such as alumni celebrations are to be welcomed and encouraged across all law universities. 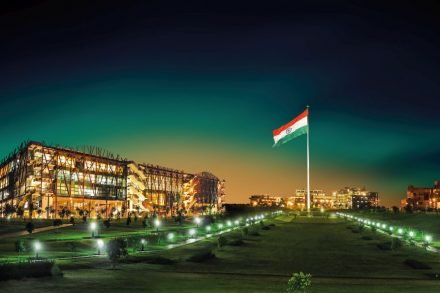 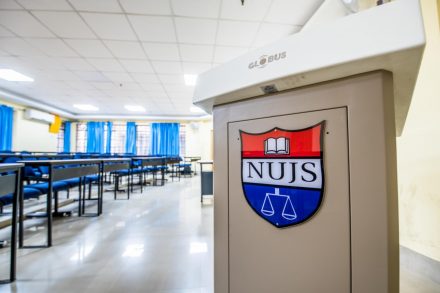 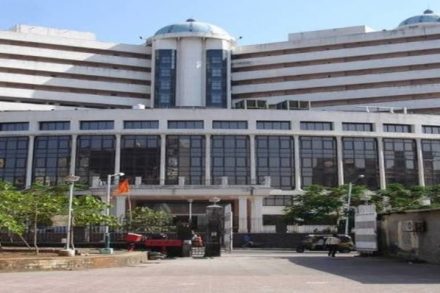