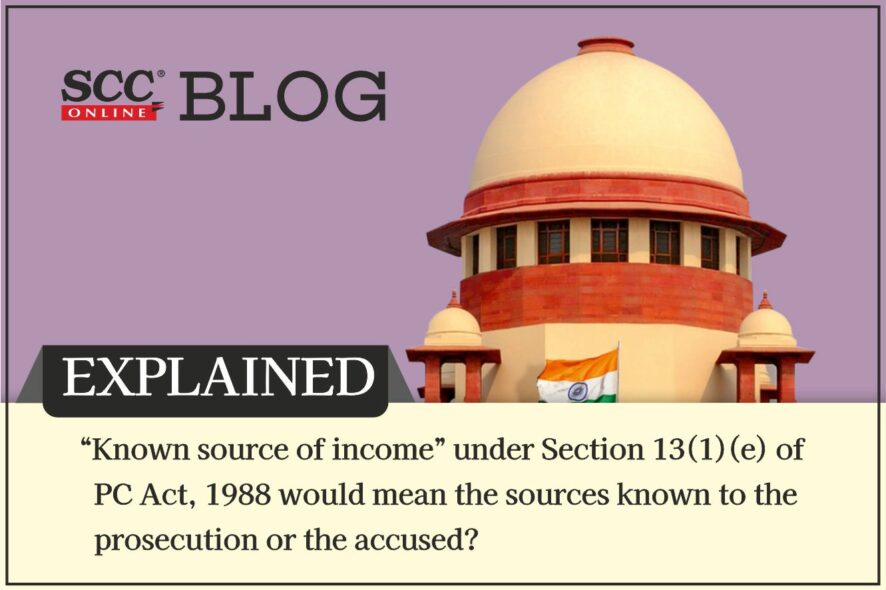 Supreme Court: The bench of Dinesh Maheshwari and JB Pardiwala*, JJ has explained the true import of Section 13(1)(e) of the Prevention of Corruption Act, 1988  and has held that, under the said Section, it is for the prosecution to establish that the accused was in possession of properties disproportionate to his known sources of income but the term “known sources of income” would mean the sources known to the prosecution and not the sources known to the accused and within the knowledge of the accused. The onus on the accused is to account satisfactorily for the money/assets in his hands.

The Court stressed that the expression “known source of income” is not synonymous with the words “for which the public servant cannot satisfactorily account” under Section 13(1)(e) of the 1988 Act and have different meaning, scope and requirements.

While the expression “known sources of income” refers to the sources known to the prosecution, the expression “for which the public servant cannot satisfactorily account” refers to the onus or burden on the accused to satisfactorily explain and account for the assets found to be possessed by the public servant. This burden is on the accused as the said facts are within his special knowledge. Section 106 of the Evidence Act, 1872 applies.

The first part of the explanation refers to income received from legal/lawful sources. The second part of the explanation does away with the need and requirement for the prosecution to conduct an open ended or rowing enquiry or investigation to find out all alleged/claimed known sources of income of an accused who is investigated under the 1988 Act. The prosecution can rely upon the information furnished by the accused to the authorities under law, rules and orders for the time being applicable to a public servant. No further investigation is required by the prosecution to find out the known sources of income of the accused public servant. 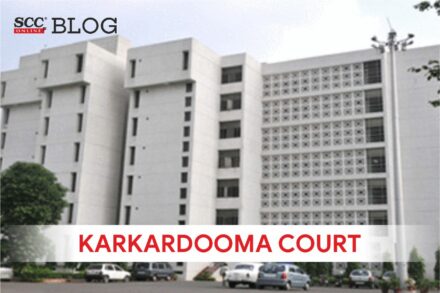 Customer produced to prove the guilt of misconduct by Conductor of DTC Bus: Is it correct? Del HC answers while reiterating established position of law