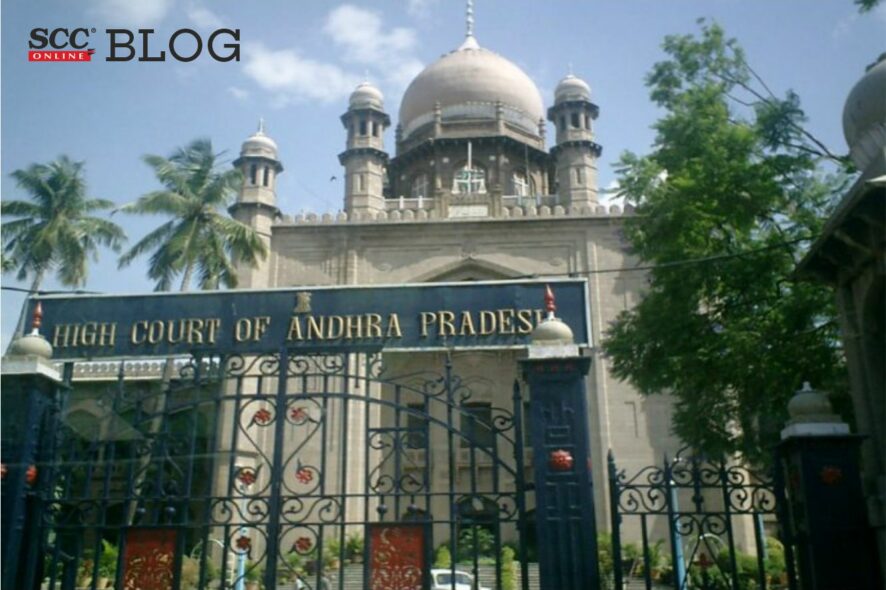 Andhra Pradesh High Court: In a case where the complainant alleged offence under Section 376 Penal Code, 1860 (‘IPC') and bail is sought in the instant petition, Ravi Cheemalapatti, J. granted bail to the petitioner accused as alleged sexual relationship was consensual in nature and perusal of records showed that when the relationship eventually did not work out, complaint was filed alleging serious offences.

The complainant alleged that the petitioner, on the pretext of love and marrying the de facto complainant, took her to his residence at Gollapudi, Krishna District with the consent of his parents and exploited her sexually. She was also threatened and abused by the friends of the petitioner as alleged in the complaint. The accused was thereby arrested and has been languishing in jail since 15-06-2022.

Placing reliance on Ansaar Mohammad v. State of Rajasthan, 2022 SCC OnLine 886, the Court noted that when the complainant is willingly stayed and had relationship, if the relationship is not working out, the same cannot be a ground for lodging an FIR for the offence under Section 376(2)(n) of IPC. Thus, the Court categorically remarked this complaint was lodged when the relationship between the de facto complainant and the petitioner is not working out.

Thus, the Court granted bail subject to the following conditions:

(i) The petitioner shall be released on bail on his executing self-bond for Rs.25,000/- (Rupees twenty-five thousand only) with two sureties for a like sum each to the satisfaction of the learned Chief Metropolitan Magistrate, Vijayawada, NTR District;

(ii) The petitioner shall appear before the Station House Officer, Bhavanipuram Police Station, Vijayawada City, once a week i.e., every Sunday between 10.00 a.m. and 02.00 p.m. till filing of the charge sheet; and

(iii) The petitioner shall not directly or indirectly contact the complainant or any other witnesses under any circumstances and any such attempt shall be construed as an attempt to influence the witnesses and shall not tamper the evidence and shall co-operate with the investigation.

No separate category for physically handicapped in reservation

MP HC | Documentary evidences must, to prove intention to renew contract and to prevail efficacious remedy under law