The facts of the case are such that the suit land is an ancestral property of late Prema who inherited the property from his late father, and after his (Prema’s) death transferred the property through a will to his wife Lajwanti, i.e respondent 1 in the present case and not to his sons i.e. the petitioners in the instant case as they were not taking care of them. After his death, respondent 1 sold the property to other respondents by a sale deed. Aggrieved by the same, an application under Order XXXIX, Rules 1 and 2 Code of Civil Procedure was filed before Senior Civil Judge, Nadaun, District Hamirpur, H.P, praying therein for restraining the Respondent 1 from raising any construction or changing the nature of suit land who rejected the said prayer and the judgment was later affirmed by Additional District Judge, Hamirpur (HP) which stands challenged under the present petition under Article 227 Constitution of India before this court.

The court observed that documentary evidence on record, clearly reveals that the suit land was inherited by Respondent 1 i.e Lajwanti through Will and as such, suit land lost its character of joint Hindu coparcener property, rather, it became the absolute property of defendant 1 by virtue of provisions underlying Section 14 of Hindu Succession Act, 1956 and hence there is no merit in the claim of the petitioners that the suit land is a joint Hindu coparcener property and Respondent 1 has no right to sell out the same without legal necessity. 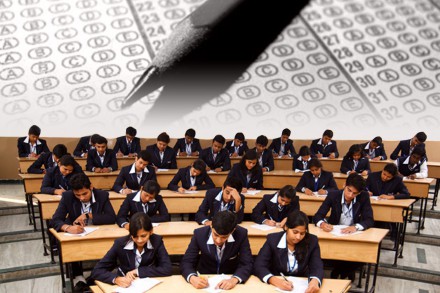 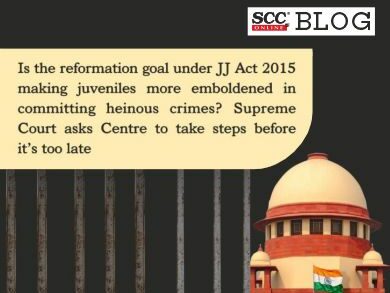