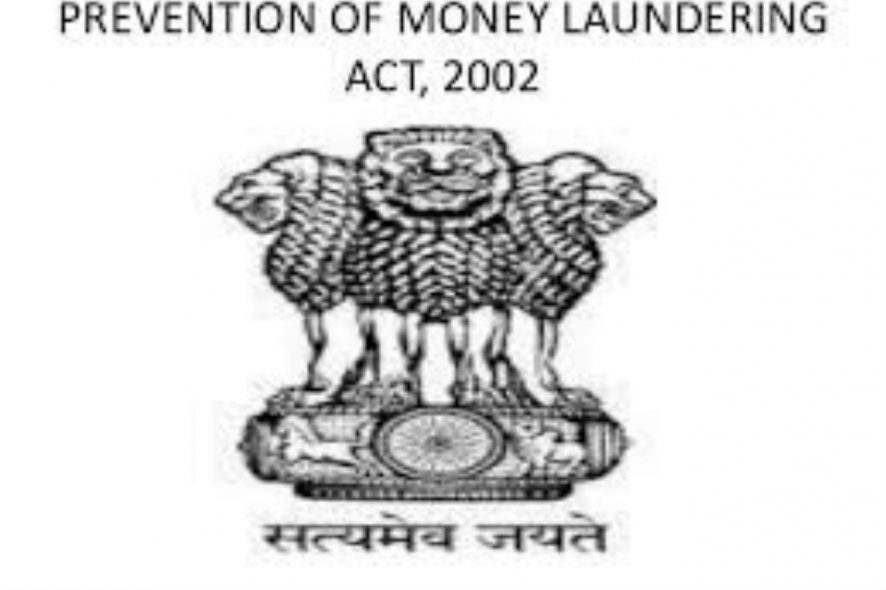 An Enforcement Case Information Report (ECIR) was filed against the appellant, for acting as a mediator and helping two people in providing tax evasion to a set of corporate entities. A search was conducted at appellant’s office under Section 17(1) of Prevention of Money Laundering Act, 2002 on the strong belief that records/documents relating to money laundering could be recovered from his office. Pursuant to seizure of requisite property and documents, the respondent filed an application under Section 17(4) of the Act for retention of the seized property until pendency of the proceedings. The said application was allowed by the Adjudicating Authority. Aggrieved thereby, instant appeal was filed.

Appellant argued that the impugned order was contrary to law as due process mandated under Section 20 of the Act had not been followed by the Enforcement Directorate.

The Court noted that Section 17(4) of the Act mandates that the authority seizing any record or property under Section 17(1) PMLA shall, within a period of thirty days from such seizure, file an application, requesting for retention of such record or property. In the present case, the respondent had filed this application. However, it was further noted that as per Section 20(2) PMLA, immediately after passing of retention order, a copy of the said order along with the material is to be referred to the Adjudicating Authority in a sealed envelope. But no order had been passed under Section 20 (2) of the Act.

It was observed that PML Act is a special Act, provisions of which are very stringent and have to be applied strictly. No different meaning can be given in the absence of ambiguity in any provision. Reliance in this regard was placed on Dipak Babaria v. State of Gujarat, 2014 (3) SCC 502 and J. Jayalalitha v. State of Karnataka, 2014 (2) SCC 401 to hold that if a particular thing is to be done in a particular manner, it must be done in that way and none other. In view thereof, it was held that the impugned order was unsustainable in the eyes of law.[Rajesh Kumar Agarwal v. Directorate of Enforcement, Delhi, 2019 SCC OnLine ATPMLA 1, decided on 06-02-2019]