Chhattisgarh High Court: A Division Bench comprising of Ajay Kumar Tripathi, CJ. and Parth Prateem Sahu, J. declared that being an informed decision on the part of the appellant refrains him on refuting it at a later stage.

The appellant has preferred an appeal on the refusal of a direction to appoint him for the post of ASI (Ministerial).

His father was working in the armed forces and after his death, the appellant’s grant of compassionate appointment was considered. But due to the availability of posts and a certain weightage bestowed upon dependants of people dead in Naxal violence, instead of the post appealed for he was granted the post of Constable (General Duty). Accordingly, he was given an option to either accept or refuse the decision to which the appellant gave an acceptance and subsequently after his joining in the year 2017 he filed for his reappointment for a higher post.

The Court took into consideration the fact that he was not the only one treated in the above matter and thus the issue of arbitrariness was out of question also once a person accepts appointment on compassionate ground, he cannot demand or beget any change on the post or position which he had been offered by way of compassionate appointment.

NHRC’s intervention in incident of upside down hanging of passenger in a moving train: Railway Board asked to pay Rs 1 lakh as relief to victim 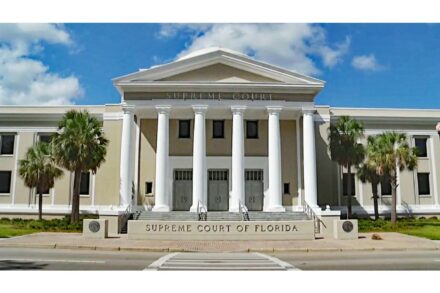