Supreme Court: Rebuking the State of Kerala seeking to impose its authority over schools that provide apparently quality education, the bench of Madan B. Lokur and Deepak Gupta, JJ said:

“The fundamental right to free and compulsory education to all children between the age of 6 and 14 years postulates good quality education and not just education for the sake of providing education. Regulation of such education is permissible by law and not by executive fiat.”

The Court was hearing the issue pertaining to guidelines issued by the State to the schools seeking affiliation. The guidelines stipulated the requirement of minimum 3 acres of land and a minimum 300 enrolled students for obtaining NOC for affiliation.

Requirement of minimum 3 acres of land:

State of Kerala: A school seeking an NOC for affiliation to the CBSE must have 3 acres of land out of which 2 acres should be contiguous and in the actual location of the school.

“It appears to us that the rigid requirement of Kerala indicates that it is imposed upon the schools that seek affiliation with the CBSE only with a view to unnecessarily burden them with an onerous and arbitrary condition, since Kerala believes it has the authority to do so.”

Requirement of minimum enrolment of 300 students:

State of Kerala: If a school does not have a minimum of 300 students, it would be difficult for that school to pay the required wages of the staff and the teachers except by charging exorbitant fees.

Court: There is no material on record to substantiate such a conclusion and it is based merely on the ipse dixit of the State.

“We do not see how, if the number of students is less than 300, it will detract from the quality of education imparted to the students. In other words, the requirement of a minimum strength of 300 students is a completely arbitrary figure arrived at by Kerala and which has no rational nexus with quality education or the CBSE Affiliation Bye-laws.”

Requirement of compulsory Aadhaar for enrolment of students:

The Court left the issue open to await the decision of Constitution Bench in the ongoing Aadhaar matter. 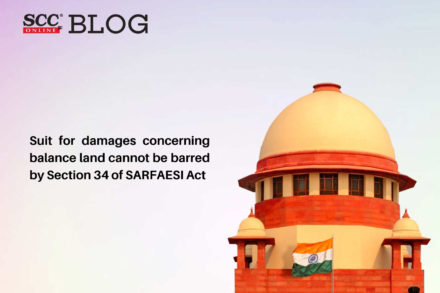