Allahabad High Court: Deciding a petition filed against the order of the Superintendent of Police, District Jalaun in withholding the payment of gratuity amount and holding that the petitioner was entitled to only interim pension due to pendency of criminal case, the Court held that gratuity can be withheld where  serious charges are levelled against the employee in a pending judicial proceeding and that the petitioner will be entitled for gratuity only after the criminal proceedings against him are culminated.

The petitioner, a Constable Driver in the Police Department having retired in 2013, was aggrieved that the  post-retiral benefits had  not been  paid in full. No gratuity had been paid and he was getting only interim pension. An FIR was registered against him among others accusing him of a conspiracy to implicate innocent persons in criminal charges and collecting false evidence against them during the investigation. The case is since pending before the court.

The Bench of Sunita Agarwal, J. observing the charges levelled against the  petitioner held that the allegations of lapses in discharge of duty with utmost integrity and honesty are serious charges. The charge-sheet has been filed and the criminal trial is going on. Not finding any illegality in the order passed by the Superintendent of Police, the Court held that the petitioner will be entitled for gratuity only after the criminal proceeding against him are culminated. [Ramsiya Yadav v. State of UP, 2016 SCC OnLine All 731, decided on September 6, 2016] 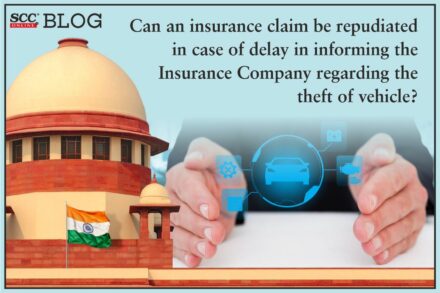 Explained| Can an insurance claim be repudiated in case of delay in informing the Insurance Company regarding the theft of vehicle? 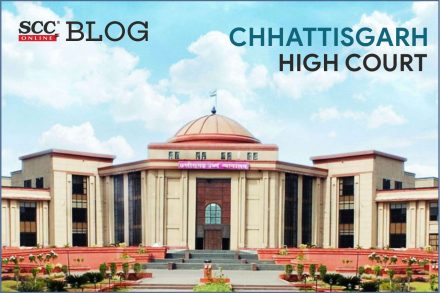 Death due to gastric aspiration as a result of forceful intercourse with a woman beyond the age of menopause, not murder