The emphasis of the two weeks programme, is, intended to ignite and initiate serious academic debate and to prepare young faculties and researchers for the study of Indian legal philosophy and public law. It is our belief and confidence behind the initiative that the Constitution of India and the constitutional precepts may appropriately be understood in the context of and sufficient background knowledge of ancient Hindu philosophy.

About the Programme
Comparativism or comparative methods of understanding (of law, and legal institutions) has become a new academic canon in a globalizing world, where institutional arrangements, as well as normative/ theoretical elements, are increasingly seen to be universalizable. Frequent examples are found in the discussions on important public issues, policy statements, and decisions of the courts. Prof. Ludwig Ehrlich observed, in 1921, that, “…it (is) indispensable to utilize the experience of mankind in various states and at various times, it would appear even more important to adopt the same procedure on a scientific basis now that developments in every country reflect immediately upon conditions in other countries”.

The history of comparativism in ancient and medieval India has a different story. In Ancient India, Nalanda and Takshashila were great Centres of learning. Greek, Chinese, and Prussian/Arabian scholars such as Fa-Hien, Huien Tsang, Ibn Batuta, Megasthenes, Al-Masudi, and many others traveled to India to study Indian political and social systems. However, instances of similar voyages from India to other parts of the world are not known. Within Indian traditions of philosophy, there were several streams amongst whom the comparative influences are visible: Dharmsastras, Nyaya, Mimansa, Buddhism, Jainism, etc. These traditions, though benefiting from each other, prospered
and matured in the same land, culture, and amongst the same set of people, which were tempered by invasions of Turks and Mughals from the 11th century onwards. Thus, comparative tradition and
academic habitude were largely absent during ancient and medieval periods in India. This fact (whether) can be seen as the chief reason for languishing of the idea of law, legal system, and political institutions or the branch of knowledge called jurisprudence, during the first fifteen centuries of the Christian calendar. One of the great scholars of Hindu Law, Robert Lingat (1973) declared that India could not develop something like jurisprudence/ legal philosophy.

Who may participate?
The participants should be Lecturer/ Assistant Professor in a UGC recognised university/ deemed university/ colleges/ institutes of national importance and ICSSR Research Institutes. Their application should be duly forwarded by the parent institution.

How to participate?
The registration shall be on – First Come First Served basis.
Interested candidates shall submit, at the time of filling the Registration Form, a No Objection Certificate duly signed by the concerned authority on behalf of the institution in which the candidate is currently working.

The registration shall be done online and the link is provided below. Participants shall be intimated about their acceptance of registration through the online medium.

Registration Fee
There is NO REGISTRATION FEE for this Capacity Building Programme. The CBP is being organised in association with the Indian Council for Social Science Research, New Delhi. 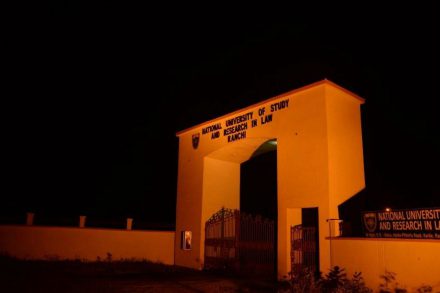 Call for Papers | Seminar on Mob Lynching and Vigilantism: A Human Rights Perspective 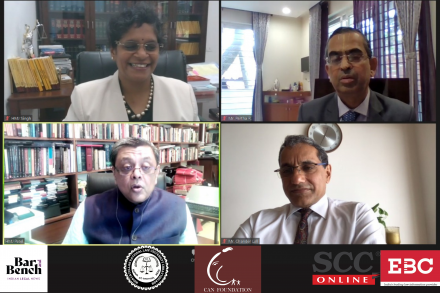 “India’s Pro-IP approach must be given exposure to the International Community”: Justice Prathiba Sigh at CAN Foundation Webinar 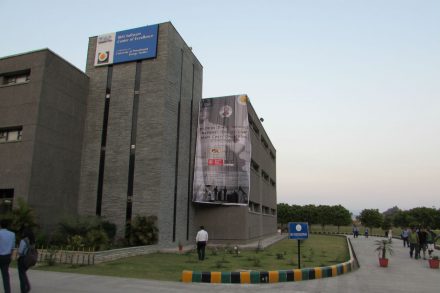