Bombay High Court: A Division Bench comprising of P.N. Deshmukh and Swapna Joshi, JJ. partly allowed an application filed under Section 482 CrPC to quash and set aside FIR registered against the applications under Section 498-A read with Section 34 IPC.

Eleven applications, in this case, included the husband, father-in-law and other relatives of the husband of the non-applicant wife. She had alleged that she was harassed by the applicants in as much as she was abused by them. Specific allegations were levelled against the husband, father-in-law and two others that she was repeatedly asked by her husband to establish physical relations with the other three. The applicants contended that no offence was made out against them even if the allegations in FIR were accepted at face value.

On a bare perusal of FIR, the High Court noted that the wife had made serious allegations against her husband, father-in-law and two others. However, the FIR did not reveal any specific allegation against other relatives particularly her mother-in-law and sisters-in-law. Relying on the case of State of Haryana v. Bhajan Lal, 1992 Supp (1) SCC 335, the Court held that continuation of proceedings against applicants except for the husband, father-in-law and two others would be an abuse of process of law. Therefore, the FIR in regard to such other relatives was directed to be quashed. [Chandrahas Jagatnarayan Choube v. State of Maharashtra,2018 SCC OnLine Bom 5574, decided on 30-11-2018]

Sikkim HC | Court disturbed by the condition of minor victims of crime, sends record to the Chief Justice to take up the matter on judicial side 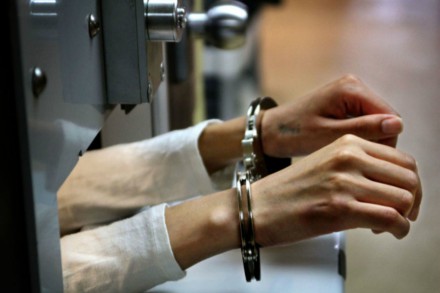 Reported By Editor Published on November 30, 2015