Supreme Court: Deliberating upon the fate of the coal blocks declared illegal and arbitrary by the court via order dated 25.08.2014, the Attorney General Mukul Rohatgi asked the Court to exempt around 40 coal blocks from cancellation as the same are already functioning and producing coal and 6 other coal blocks which are in ready to produce coal shortly.

If a person fails to do something which is impossible, he cannot be held guilty of contempt 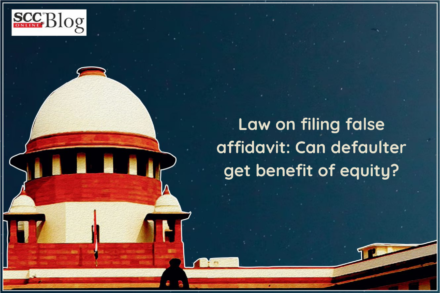 Law on filing false affidavit: Can defaulter get benefit of equity? Read what made the Supreme Court reverse concurrent findings of Courts 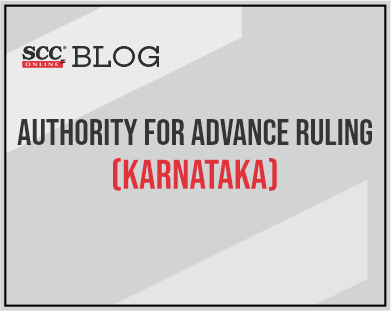