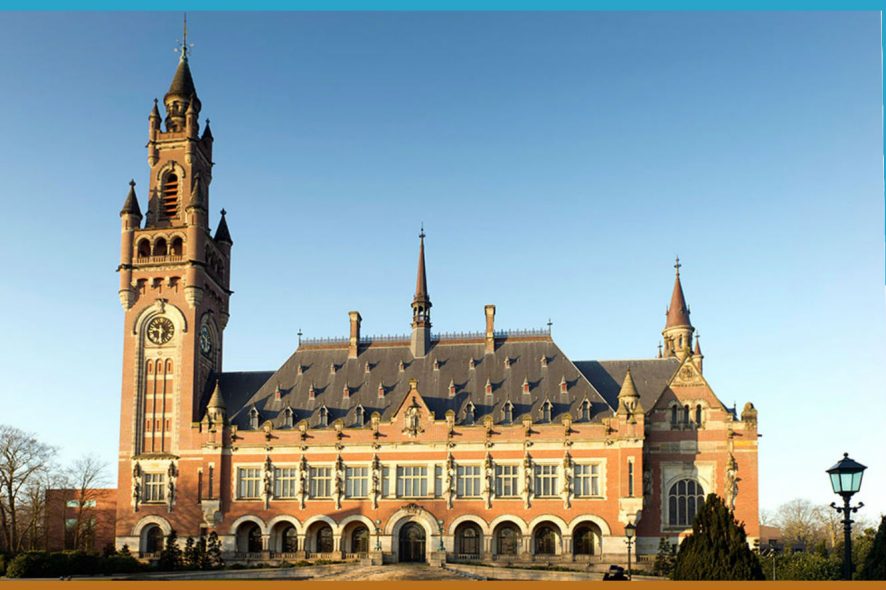 In yesterday’s hearing, India presented its arguments before the International Court of Justice (ICJ). The public hearings started from Monday 18 and will be continued till 21-02-2019.

Schedule for the hearings

First round of oral arguments-

Second round of oral arguments- 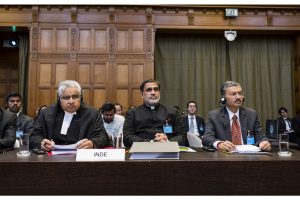 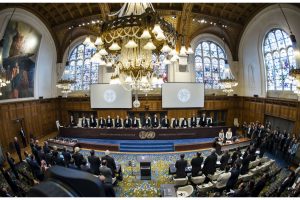 Sitting is now adjourned for the day.

Parties will now respond to the oral arguments for the next two days of the hearing.

Facts of the case were that petitioner was in possession of a 15 acres land, where he was cultivating for a long time. A road running parallel to their land was elevated by the respondent due to which at the time of heavy rains the land of petitioner got water logged causing damage to the cultivation done. The plaintiff had prayed for damages of Rs. 150000/- before the District Court. District Court favoured petitioner and hence an appeal was preferred before the High Court by respondents. High Court set aside the District Court’s judgment and thus appeal was filed before the Apex Court. Respondents had contended that the land was being used illegally by petitioner and the same was a lake with the road as bund. Whereas the petitioner showed evidence to prove that the land belonged to him and that he had been using the same for a long time.

Supreme Court was of the view that High Court erred in identifying the cause of action which makes the case of acquilian action and not of servitude. It was observed that High Court took their own argument, not argued by the parties in order to conclude the matter. The Supreme Court held that Appellate Court cannot take up an argument, not argued by the parties and thus they acted incorrectly, misconceiving the nature of the case and the cause of action. Therefore, High Court’s judgment was set aside affirming the judgment of the District Court. [Dodampahala Gamage Gunapala v. K.P.Nuwan Ranjan De Silva,2018 SCC OnLine SL SC 72, decided on 16-10-2018]