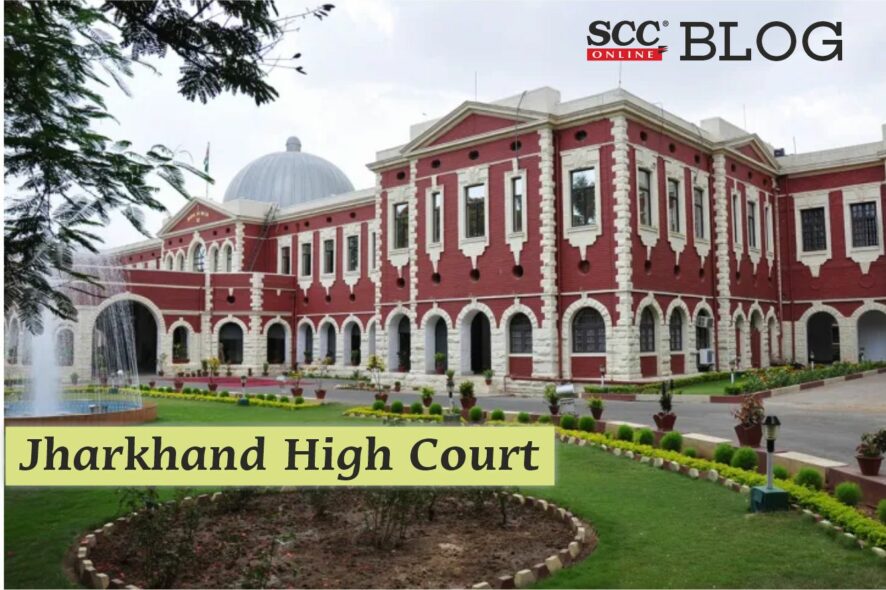 Jharkhand High Court: While deciding the instant petition preferred by the petitioner seeking the direction of the Court to provide security from her family members and other co-religious persons who are forcing her to marry a person double of her age, Sanjay Kumar Dwivedi, J., directed the Senior Superintendent of Police, Ranchi to pass appropriate order to protect the dignity and life of the petitioner.

The petitioner is a major and lives with her sister and brother-in-law. She is in friendship with a boy who belongs to another religion. The petitioner is being forced by her family to marry a person who is 52 years old.

On 22-09-2022, the petitioner made a representation before the Governor, Chief Minister and Senior Superintendent of Police stating that the boy and his family members are targeted and even the petitioner’s life is in threat.

The Court further said that “Nowadays, educated younger boys and girls are choosing their life partners which, in turn is a departure from the earlier norms of society where caste and community play a major role. There is every likelihood that this is the way forward where caste and community tensions will reduce by such inter-marriage, however these youngsters face threats by the elders of their own family.“

The Court directed the Senior Superintendent of Police to hear the petitioner and pass appropriate order so that her dignity and life can be protected.