On February 22, 2022, the Central Board of Indirect Taxes and Customs notifies Shipping Bill (Post export conversion in relation to instrument based scheme) Regulations, 2022 in order to prescribe manner, time limit, conditions and restrictions in certain cases related to post–export conversion of Shipping Bill in relation to Instrument based schemes.

New guidelines for hearing of cases by CAT in Green, Orange & Red Zones 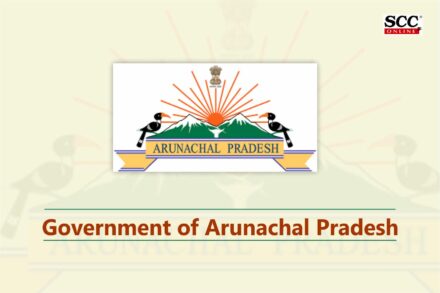 Rendering of Valuation Services without a Certificate of Registration under the Companies (Registered Valuers and Valuation) Rules, 2017 till 30-9- 2018