What does Zero Hour refer to?

The Zero Hour refers to the time immediately following the Question Hour in both the Houses of Parliament. During this hour, parliamentarians can raise matters of great importance without the mandatory ten days advance notice.

“A discussion on air pollution and climate change is expected to take place in the Lok Sabha on Tuesday afternoon on the second day of the Parliament’s winter session.”

The discussion assumes significance as Delhi and its adjoining regions have been battling severe pollution levels in the last few days mainly due to stubble burning by farmers in Haryana and Punjab. Air quality in the national capital deteriorates every winter owing to incidents of farm fires in the two states.

Punjab and Haryana HC | Justice Rajeev Sharma to be the Actg. Chief Justice of P&H HC

By Devika Sharma Published on September 21, 2019

By Prachi Bhardwaj Published on February 6, 2019 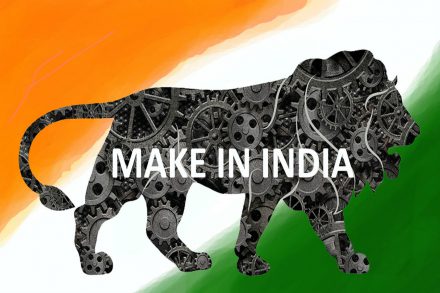