The applicant-defendant filed an application under Order 7 Rule 11 (d) read with Order 23 Rule 3 and 4(b) CPC, urging for rejection of plaint filed by the respondent. It was his case that the respondent had earlier instituted a Summary Suit before the trial court but withdrew it. However, soon thereafter, the respondent instituted another Special Civil Suit on the same cause of action.

The applicant represented by S.M. Oak instructed by Sagar Anant Joshi, Advocates, contended that the previous suit was withdrawn by the respondent unconditionally without liberty to institute a fresh suit in terms of Rule 3 read with Rule 4 and Order 23 CPC. The applicant, therefore, contended that in the absence of expressed liberty to institute a fresh suit, the present subject suit field subsequently was not maintainable. However, the applicant’s application was rejected by the Civil Judge.

Perusing the application for withdrawal of the previous suit filed by the respondent, the High Court noted that respondent sought leave to withdraw the previous suit with liberty to file a fresh suit. From the impugned order, it was more than clear that the trial court had recorded its satisfaction as required under Order 13 Rule 3(a) CPC, having found substance in the application, and granted permission to withdraw the suit.

In such view of the matter, it was held that the present application was devoid of merits and was therefore dismissed. [Chandrakant Pandurang Shingade v. Sau. Manjusha Chandrakant Shingade, 2019 SCC OnLine Bom 1669, decided on 06-08-2019] 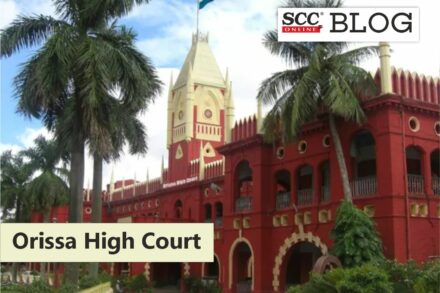 Gujarat Authority for Advance Ruling| ‘Combined Wire Rope’ not a part of the fishing vessel, thus, not eligible for GST at 5 percent