Lok Sabha passed a bill seeking to replace Criminal Law (Amendment) Ordinance by placing a significant provision of death penalty to the convicts of rape of girls below the age of 12 years.

Minister of State for Home Kiren Rijiju stated that “Indian Penal Code provided for punishment to those convicted of raping a woman, but there was no provision for rape or gangrape of minor girls below 16 or 12 years of age. These are “very important provisions” which the government has proposed.

The bill stipulates stringent punishment for perpetrators of rape, particularly of girls below 12 years. Death sentence has been provided for rapists of girls less than 12 years. The minimum punishment in cases of rape of women has been increased from rigorous imprisonment of seven years to 10 years, extendable to life imprisonment.

This Bill would be a climacteric weapon in order to eradicate the menace of society. 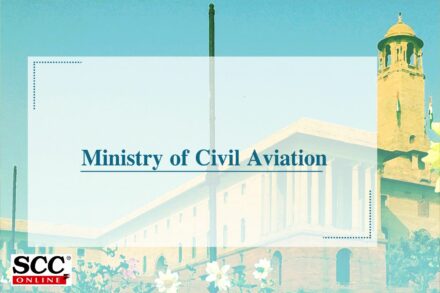