Considering the facts and circumstances of the case, the High Court was of the view that this was a classic case where the petitioner was condemned unheard. The order was passed against the appellant without notice and without inviting his comments or reply. The Court held that in such a situation, principles of natural justice and audi alteram partem in particular, stood violated. The Court was of the view that the said order of the learned Single Judge was liable to be quashed on this ground alone.

Accordingly, the order of the learned Single Judge condemning the appellant unheard was quashed by the Division Bench. [NTPC Ltd. v. Gopal Dass, LPA No. 66 of 2010, order dated 2.2.2018] 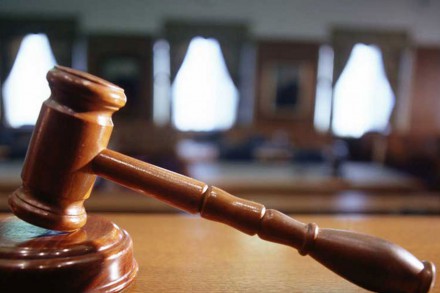 Enterprise is subject to merger control if the capacity to perform the activities as part of the same business subsists, observed

Termination simpliciter not stigmatic or punitive in nature