Hyderabad High Court: While deciding the instant appeal under Section 483 of the Companies Act, 1956 read with Clause 15 of the Letters Patent against the admission of Company Petition No. 231 of 2015, filed for its winding-up under Section 433(e) read with Sections 434(1)(a) and 439 of the Companies Act, 1956, the Division Bench of Sanjay Kumar and Uma Devi, JJ., observed that it would not be true to say that a person who commits a breach of the contract incurs any pecuniary liability, nor would it be true to say that the other party to the contract who complains of the breach has any amount due to him from the other party. Thus no pecuniary liability arises till the Court has determined that the party complaining of the breach is entitled to damages.

The Court observed that the Company Judge lost sight of such an important issue as to the presence of a breach of contract by the appellant company as this was a crucial aspect which was raised by way of a bonafide dispute by the appellant company and required to be addressed at the threshold to assess as to whether the respondent made out a prima facie case for admission of the winding-up petition. The Court also observed that when damages are assessed the Court in the firstly must decide that the defendant is liable and then it proceeds to assess what that liability is. But till that determination there is no liability at all upon the defendant. Noticing the existence of several debatable issues raised by the appellant which were ignored by the Company Judge, the Court thus set aside the order of admission dated 25.10.2017 and dismissed Company Petition No. 231 of 2015. [MW High Tech Projects India Pvt. Ltd. v. M/s. Grauer & Weil (India) Ltd., 2017 SCC OnLine Hyd 409, decided on 06.12.2017]

HP HC | Court affirmed that due to the negligent act of the appellant the victim died; quantum of damages increased in appeal 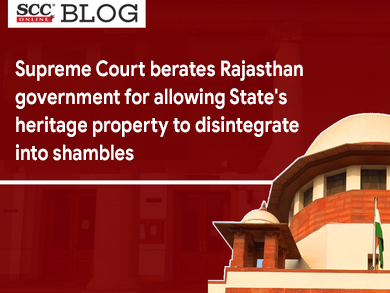