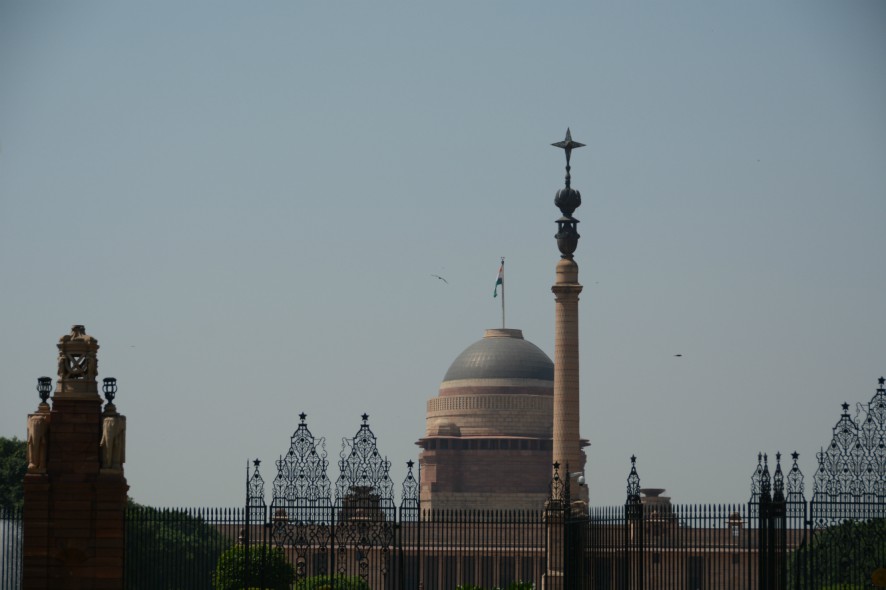 The Ordinance titled ‘Criminal Laws (Rajasthan Amendment) Ordinance-2017’ amending the Criminal Code of Procedure, 1973, and notified by the Rajasthan Government that sought to shield Magistrates, Judges and public servants from investigation for on-duty action, without the sanction of the State Government lapsed on Monday midnight. It provided for 180 days’ immunity to the officers.

The Ordinance which was notified on 7th September by the Rajasthan Government lapsed after 42 days since its formulation, as a Bill to turn the same into a law was not tabled in the State Assembly. The Ordinance, which also provided for a 2 year jail term for media persons reporting such cases where the State Government still did not give its assent, received widespread criticism from all sections of society since its formulation.

State Home Minister Gulab Chand Kataria, who was available for comment said that the Criminal Law (Rajasthan Amendment) Bill, 2017 was introduced in October and was referred to a House Select Committee headed by him. He further stated that the amended bill would be brought by the government as per the recommendations of the committee only.