Supreme Court: A Constitution Bench of the Supreme Court has held by by 3:2 majority that the practice of Triple Talaq is unconstitutional and violative of Articles 14 and 15 of the Constitution. The decision was rendered by the Bench comprising of  JS Khehar, CJI along with Kurian Joseph, Rohinton Fali Nariman, Uday Umesh Lalit and Abdul Nazeer, JJ. While Nariman and  Lalit, JJ. held that Triple Talaq is unconstitutional and violative of Article 14, Justice Joseph struck down the practice on the ground that it goes against Shariat and the basic tenets of the Quran.

While Kurian Joseph, R F Nariman and U U Lalit, JJ. said triple talaq needs to go  JS Khehar,  CJI and Abdul Nazeer, J. dissented. Chief Justice Khehar and Justice Nazeer in their dissenting opinion held that the practice cannot be struck down on the ground of being violative of Articles 14, 15 and 21 since there is no State action and hence a law should be brought in 6 months.  The Court put a six-month stay on the practice, directing the union government to enact an appropriate law in this regard within the given time period.

During the hearings, the Court had clarified that it would only deliberate whether the practice of ‘triple talaq’ is part of an “enforceable” fundamental right to practice religion among Muslims and not on the practice of polygamy. The Bench while deliberating the issue, heard several pleas filed by Muslim women who had challenged the practice of instant triple talaq, where a man divorces his wife by pronouncing the word ‘talaq’ thrice. 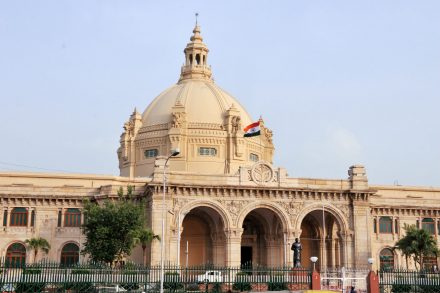 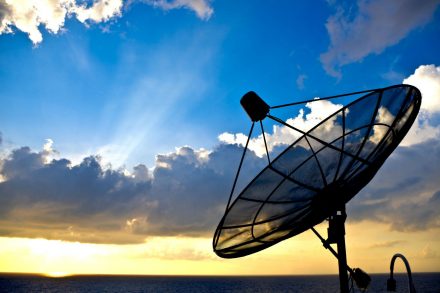 By Prachi Bhardwaj Published on April 7, 2018