On April 18, 2022, the Criminal Procedure (Identification) Bill, 2022 has received President’s assent in order to authorise the law enforcement agencies for taking measurements of convicts and other persons for the purposes of identification and investigation in criminal matters and to preserve records. It shall come into force on such date as the Central Government may, by notification in the Official Gazette, appoint.

For more details, read our previous stories on the Bill

By Bhumika Indulia Published on March 2, 2020 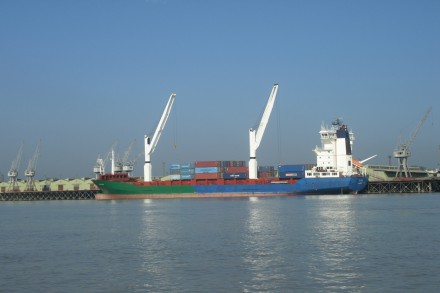