The facts of the case are such that the father of the prosecutrix lodged FIR informing that his daughter left the house in the afternoon and did not return till evening informing over his mobile that she will not be returning in the night. Later, in her Section 164 Criminal Procedure Code,1973 statement the prosecutrix stated that she is in love with the applicant for about 6-7 months prior to the incident and had gone with him of her own and stayed in the house of the applicant’s maternal uncle. In her diary statement, she alleged that first sexual intercourse happened on 14-5-2020 and thereafter, on 5-6-2020 thereby stating that she is having an affair with the applicant. Hence the applicant was arrested for the offence under Section 363, 366 & 376 of the Indian Penal Code and Sections 4, 6 of the Protection of Children from Sexual Offences Act, 2012. Aggrieved by this, instant bail application has been filed before the Court.

The submissions made before the Court are that the prosecutrix and her father has no objection if the applicant is allowed bail.

The Court observed that the prosecutrix is less than 16 years of age, however, considering the affair and no objection of herself and her father during the hearing of the bail application, bail was granted. 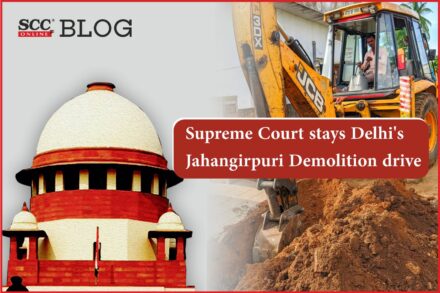