The Court was hearing a plea filed by multiple students of the University, which sought to challenge the university’s decision to conduct OBEs, contending that it would be discriminatory for students who did not have internet, books and/or other resources for preparing for the exam or were stuck in Covid-19 containment zones. Moreover, the ability and preparedness of the University to conduct the exams, especially in light of the possibility of various technical problems, had been questioned. The University argued that conducting OBEs was in accordance with the UGC’s guidelines to conduct exams in a time-bound manner, and students would only require basic technology to appear for the examination. It contended that holding OBEs was to prevent students from assembling in one hall, intended at preventing the spread of Covid-19.

The High Court ruled in favour of DU, allowing it to conduct the OBEs from the 10th of August, 2020. However, the Court also issued several guidelines which the University would have to follow in conducting the examinations, such as uploading question papers on a portal and emailing them to students individually, giving students an extra hour to upload their answer sheet, sending auto-generated email to each student to confirm the receipt of the answer sheet by the University, etc. The Court observed that a Grievance Redressal Committee would have to be formed by the DU to resolve issues being faced by students, Common Service Centres would be made available for students with no cyber infrastructure, and students who fail to appear in the OBEs would have the option to appear in physical examinations in September; all of these would serve as safeguards for the students. 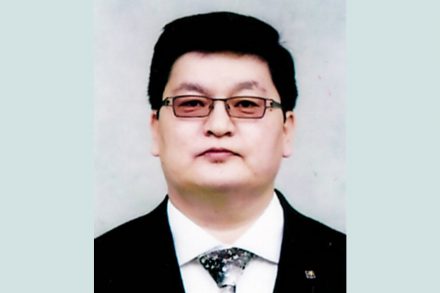 Fact Check: Has the Supreme Court issued any directions to make paying of rent mandatory during lockdown?