A Division Bench of D.N. Patel, CJ and Prateek Jalan addressed the following,

A Public Interest Litigation was filed wherein mandatory display of name of the manufacturing country on the products at e-commerce websites was sought.

Through the said petition compliance of Legal Metrology Act, 2009 was sought.

As reported by economic times, it has been contended that enforcement of the mandate was important in the current scenario when citizens intend to comply with the central government’s appeal to promote and purchase Indian goods and not from some neighbouring countries. Therefore, it was essential that the country of origin is displayed on products being sold on e-commerce platforms.

The above would strengthen the the Indian manufacturers base in the  market. 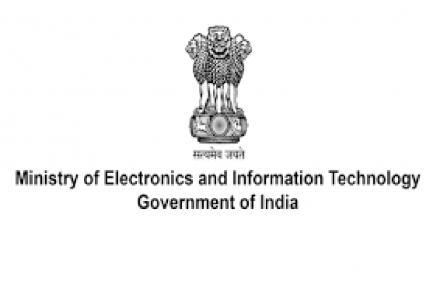 Government Blocks 118 Mobile Apps which are Prejudicial to Sovereignty and Integrity of India, Defence of India, Security of State and Public Order

By Devika Sharma Published on September 2, 2020