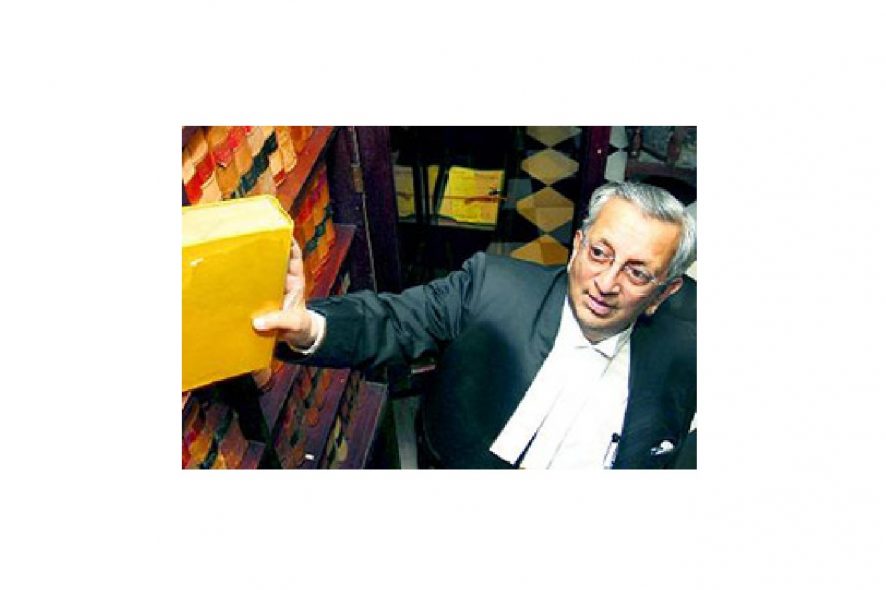 When a great man dies, for years the light he leaves behind him, lies on the paths of men. – Henry Wadsworth Longfellow.

As a Senior Advocate he appeared in a large number of cases involving issues of Constitutional Law and Competition Law.

On his completion of 50 years in Bar, Senior Advocate Fali Nariman said that,

“Mr Desai’s entire legal career shows that it is not enough merely to know your law but important to know many things outside the law as well.”

Book by Ashok Desai – Supreme but not Infallible .

Due to wide spreading resurge of COVID-19, Benches of NCDRC to hear virtual cases from January 4th to March 21st 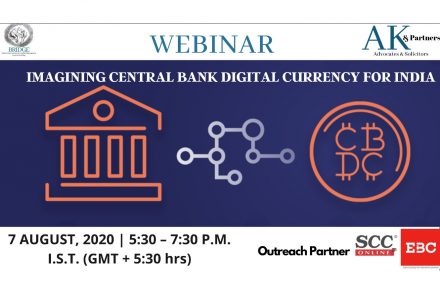 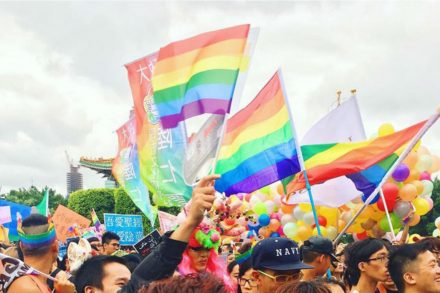