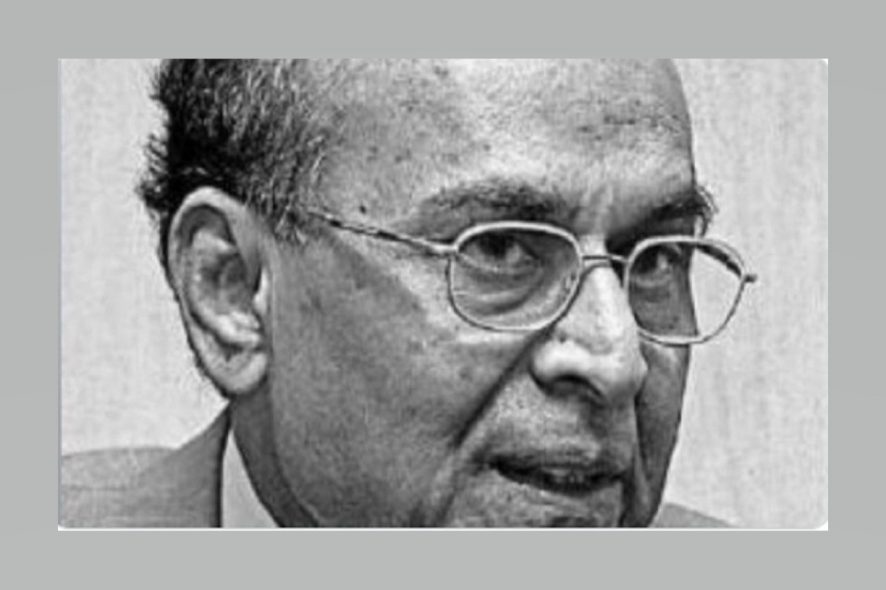 Former Supreme Court judge and former Lokayukta of state of Karnataka Justice NG Venkatachala has passed away at the age of 89.

Born in an agriculturist family Mittur, Justice Venkatachala obtained Bachelor of Science and Bachelor of Law degrees from Mysore University. He then got enrolled as an Advocate in the then High Court of Mysore on 16 November 1955. He also served as a part-time reader in Mercantile Law from 1958 to 1970 and a legal adviser to the University of Agricultural Sciences, Hebbal from 1963 to 1973 and Bangalore University from 1970 to 1973.

He served as a Government Pleader and was later promoted to high court government advocate which he served till 1977. He was then appointed as additional judge for Karnataka High Court on 28 November 1977 and a permanent judge on 8 September 1978. He functioned as a tribunal for prevention of unlawful activities under the unlawful activities prevention act during the year 1990. He was appointed as the acting Chief Justice for Karnataka High Court in May, 1992. On 1 July 1992 he was sworn in as Judge of the Supreme Court of India which he remained until Jul2 2, 1995.

Sworn in as the Karnataka Lokayukta on 2 July 2001, Justice Venkatachala was best known for rejuvenating the department of Karnataka Lokayukta, the anti corruption agency. He is said to have put the fear of god in the Karnataka administration. Number of complaints the office of Lokayukta was receiving dramatically increased from 20-25 per day to 200-250 per day while Justice Venkatachala was in tenure.He personally led hundreds of raids often lashing out at corruption in political life. In his four and a half years in office, he had looked into more than 50,000 cases of misconduct and complaints from members of the public. He even drew lot of criticism often from politicians who accused him of tarnishing all politicians with the same brush. He was discontinued as Lokayukta for the second term because of legal hurdles although a huge campaign was done in favor of him.