Supreme Court: A Supreme Court-appointed one-man panel, holding inquiry into allegations of “larger conspiracy” to frame Chief Justice of India Ranjan Gogoi, has completed the inquiry and is likely to submit the report by mid September.

“The affidavit filed by Bains and other documents were examined by the panel. Now, the panel will complete the report and submit it to the Supreme Court in a sealed cover by second week of September,”

Justice Patnaik examined the lawyer from 11 am to 1 pm and his statement was recorded.

The Court had on April 25 constituted the panel to hold inquiry into the allegations of Bains and had asked the Directors of CBI and Intelligence Bureau (IB) as also the Delhi Police Commissioner to cooperate with Justice Patnaik as and when required by him.

A special 3-judge bench of Arun Mishra, Rohinton Nariman and Deepak Gupta, JJ  had said that on the completion of inquiry, Justice Patnaik will file a report in a sealed cover before the court after which the matter will be heard again.

The bench, however, clarified that the outcome of the inquiry shall not affect the in-house procedure/inquiry which is pending in the administrative side in any manner whatsoever. It said,

While hearing claims made by Bains that there was a “larger conspiracy” to frame the CJI, the Court had said that there is systematic attempt/game against the Supreme Court. It said,

“We are in anguish the way this institution is being treated for the last 3-4 years is as if this institution will die. This is the court made by the likes of Fali Nariman, Nani Palkhiwala, K Parasaran. … Every day we hear about bench-fixing, every day we hear of wrong practices in this court. This has to go. The day has come when we have to rise to the occasion and tell the rich and powerful that they cannot run the Supreme Court. … Don’t provoke us anymore. We want to tell the rich and the powerful that they are playing with fire. This is not the way a country can run,”

Sexual Harassment allegations against CJI: 2-judge bench to hear the matter after CJI opts out mid-way 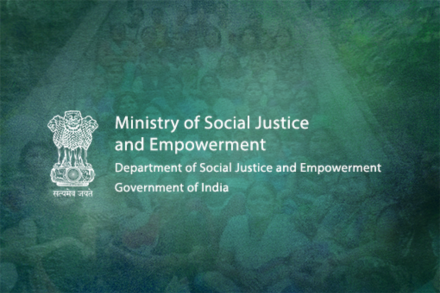 Maintenance and Welfare of Parents and Senior Citizens Amendment Bill 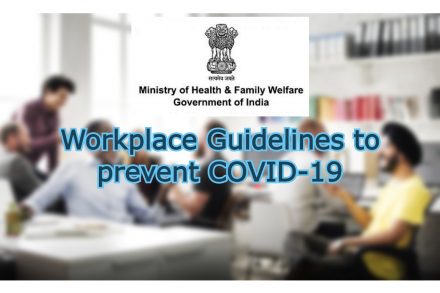