As we enter the third year in the GST regime, let’s look at some of the advantages of this system along with the developments that have taken place since the year 2017.

Some advantages of GST:

Some developments during the GST journey since 2017:

[Source: Central Board of Direct Taxes and Customs]

Recommendations to read more on GST: 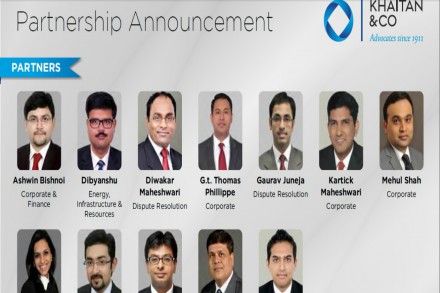 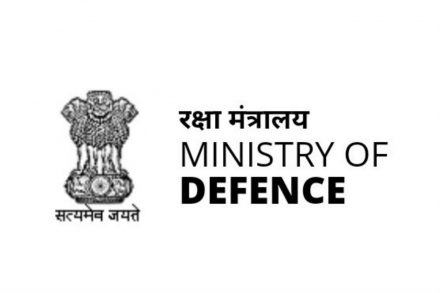