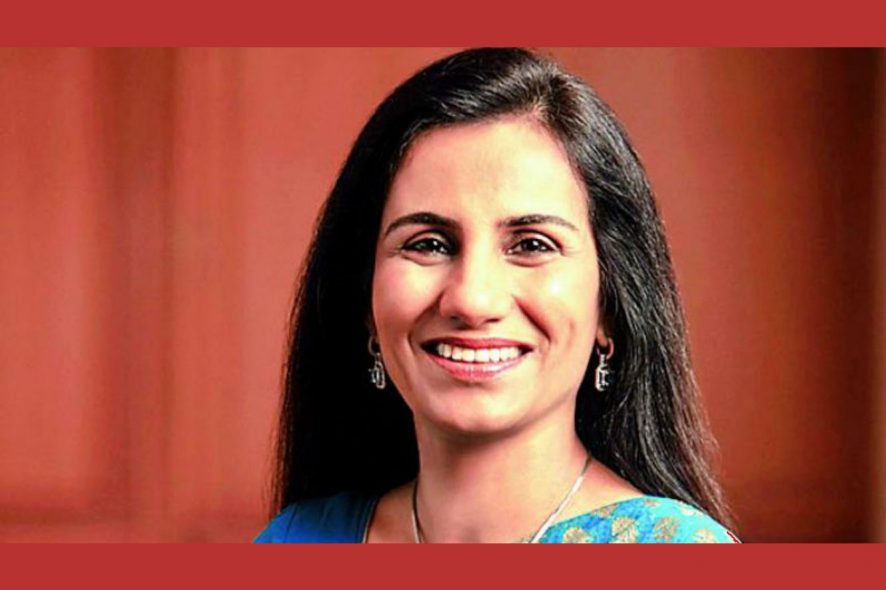 As reported by media, the board of ICICI Bank had appointed Retired Supreme Court Judge, Justice Srikrishna to investigate in regard to the allegations placed against Kochhar. The investigation concluded with Justice Srikrishna finding Kocchar guilty of violating the lender’s code of conduct.

On 30-01-2019, the board of ICICI Bank released a statement stating that, “After due deliberations, the Board of Directors decided to treat the separation of Ms Chanda Kochhar from the Bank as a ‘Termination for Cause’ under the Bank’s internal policies, schemes and the Code of Conduct, with all attendant consequences (including revocation of all her existing and future entitlements such as any unpaid amounts, unpaid bonuses or increments, unvested and vested & unexercised stock options, and medical benefits), and require the clawback of all bonuses paid from April 2009 until March 2018, and to take such further actions as may be warranted in the matter.” 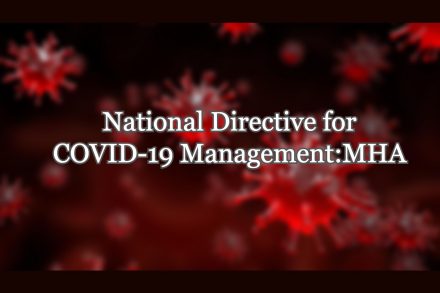 What are the National Directives for COVID-19 Management?