Mr. Saunak Kumar Rajguru, an avid Mooter and a Bar Council of India Trust Scholar, is hereby declaring ‘1st Constitutional Law Memorial Writing Tournament’ with ‘Lex Assisto’. The Event is aimed at enhancing the Mooting skills and will prepare the students to excel in their mooting endeavors. I request you to kindly circulate this invite among the students of your college and among your contacts.

Mr. Saunak Rajguru is a Bar Council of India Trust Scholar. His team has won the 33rd Bar Council of India Moot, 2017 along with the Best Memorial for Round – 3, and he bagged for himself the Best Male Advocate Award in the country’s premiere mooting tournament. Apart from this, he has won the RGSOIPL, IIT KGP Moot, UFYLC Jaipur’s National Moot (Ranka) and the All India Law School Meet’s Moot, Bhubaneswar and has also bagged the Best Advocate Tag in each of the above mentioned competitions. He has also bagged the Best Speaker and Best Memorial tags in the 7th MS Ramaiah Moot and 3rd NCU Environmental Law Moot, where his team finished as Semi-Finalists. He was declared Runners-Up in the 4th UPES National Trial Advocacy and has been a Quarter-Finalist in the 22nd edition of the Stetson Moot to name just a few.

Dates have been extended : 25th Dec and 30th Jan are the deadlines for registration and submissions respectively

1 Individual or Teams have to prepare and submit memorial from on one side, i.e. ‘Appellant’.
2 Last Date to submit the Written Submissions is 5:00 PM, 30th January, 2019.
3 Late submissions beyond the stipulated time period shall be penalized with 1 negative mark per day. 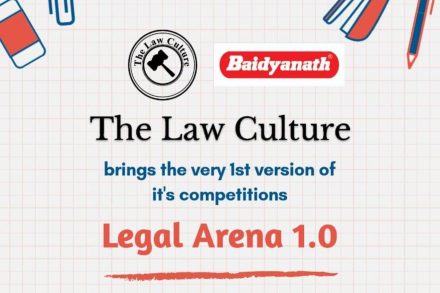 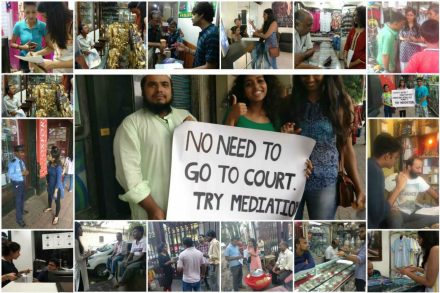 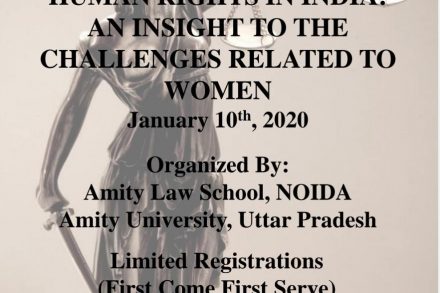