Jammu & Kashmir High Court: A Single Judge bench comprising of Rashid Ali Dar, J. while dealing with a civil revision petition filed against the order of trial court allowing withdrawal of suit, upheld the trial court order on the finding that there were sufficient grounds for granting leave for withdrawal.

Factual matrix of the case revolves around a property dispute wherein the respondent-plaintiff, due to wrong counseling of advocate, filed a suit for injunction in the trial court instead of a suit for partition, declaration, and possession. Since the suit would fail for this formal defect, the respondent filed an application for leave to withdraw the suit and the same was granted by the trial court. It is against this order that the instant revision petition was filed by the petitioner-defendant.

At the outset, the court observed that the jurisdiction sought to be invoked by the petitioner was barred in terms of proviso to Section 115 of CPC since the application moved for withdrawal of suit, if decided otherwise, would not have terminated the proceeding. Further, the court noted that the words ‘formal defect’ and ‘other sufficient grounds’ under Order XXIII Rule 3 of CPC had been liberally interpreted by many courts and the only restriction on the exercise of this power is, that a defect which affects the merits of the case and which may or may not be fatal to the case cannot be allowed to be removed.

On the aforesaid reasoning, the revision petition was dismissed for being without merit. However, the petitioners were granted liberty to move a formal motion before the trial court for granting of reasonable costs subject to which the fresh plaint of respondent – plaintiff may be taken on record. [Ghulam Nabi Bhat v Haneefa,2018 SCC OnLine J&K 665, decided on 18-09-2018] 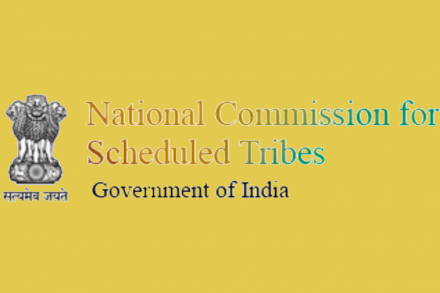 NCST issues notice to Golf Club on complaint of discrimination

NCDRC | Developer directed to give compensation in view of “Principles of Natural Justice”; delay of 4 years in refund of ‘booking amount’ on cancellation