Jharkhand High Court: A criminal appeal filed against the order of conviction and sentence passed by the trial court was dismissed by a Division Bench comprising of H.C. Mishra and B.B. Mangalmurti, JJ.

The appellants were accused of assaulting one Mata Sinku and causing his death. The appellants were charged under Section 302 IPC. They were convicted and sentenced of the said offence by the learned trial judge. The appellants contended that their conviction was based only on the testimonies of related witnesses, being the brother, wife and daughter of the deceased. Challenging the admissibility of such evidence, the appellants assailed the order of the trial court.

The High Court considered the submissions made on behalf of the appellants only to reject them. The Court held that the witnesses in the case, although being the brother, mother, and daughter of the deceased, were the only natural witnesses as the incident took place late at night outside their house. Further, the case of the prosecution was also supported by the brother of one of the appellants. The Court held that only because the witnesses were related to the deceased, that fact by itself does not render their evidence to be inadmissible, especially when they were the natural witnesses to the incident. Therefore, the High Court held that there was no infirmity in the order passed by the trial court. The appeals were accordingly dismissed. [Binod Sinku v. State of Jharkhand, 2018 SCC OnLine Jhar 360, dated 17-05-2018] 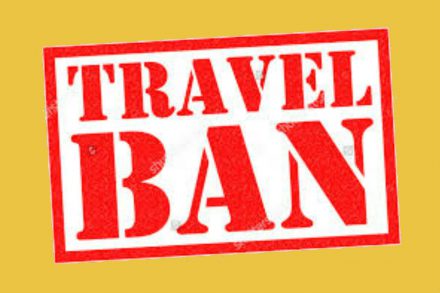