The Union Cabinet has has approved the strengthening of the mechanism for resolution of commercial disputes of Central Public Sector Enterprises (CPSEs) inter se and also between CPSEs and other Government Departments/Organizations. The Cabinet decision is based on recommendations of the Committee of Secretaries (CoS). The decision will put in place an institutionalized mechanism within the Government for speedy resolution of commercial disputes of CPSEs without the matter being referred to the Courts of law.

Department of Public Enterprises (DPE) will issue guidelines immediately to all CPSEs through their administrative Ministries/Departments and State Governments/UTs for compliance. The new mechanism will promote equity through mutual/collective efforts to resolve commercial disputes thereby reducing the number of litigations regarding commercial disputes in Court of Law and also avoid wastage of public money. 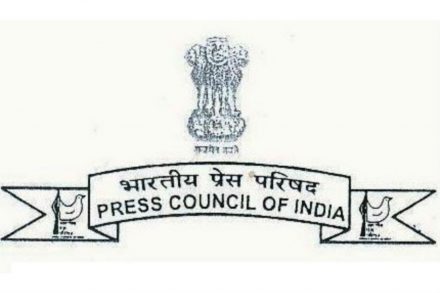 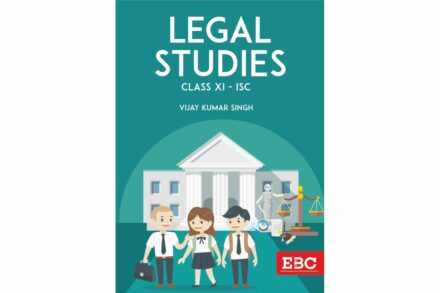