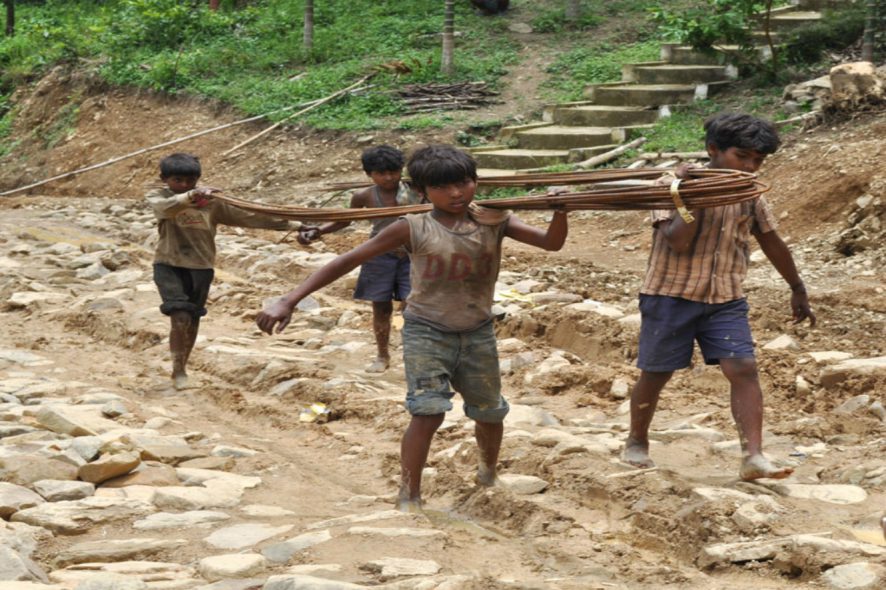 Tweet
The Union Cabinet has given its approval for ratification of the two fundamental conventions of the International Labour Organization, namely, Minimum Age Convention (No. 138) concerning minimum age for admission to employment and the Worst Forms of Child Labour Convention (No. 182) concerning the prohibition and immediate action for elimination of the worst forms of Child Labour. India is a founder member of the International Labour Organization (ILO), which came into existence in 1919. At present, the ILO has 187 members.
The principal means of action in the ILO is the setting up of International standards in the form of Conventions, Recommendations and Protocol. India has so far ratified 45 Conventions, out of which 42 are in force. Out of these 4 are Fundamental or Core Conventions. Background: Government has taken up a multipronged strategy including both stringent legislative and Project based approach to address the concerns related to child labour. However, there is a need to further accentuate its initiatives to ensure a safe and fulfilled future for the children of our country by ensuring proper implementation of the provisions of the Child and Adolescent Labour (Prohibition and Regulation) Act, 1986 which now completely prohibits employment or work of children below 14 years in any occupation or process.
The momentum of the recent initiatives taken to eradicate child labour has to be maintained as elimination of child labour is also crucial for the attainment of Sustainable Development Goals by 2030. The ratification of the Convention No 138 and 182 would move a step ahead in the direction of achieving the goal of eradication of child labour from the country as it would be legally binding to comply with the provisions of the Conventions. Presently, Convention 138 has been ratified by 169 countries and Convention 182 has been ratified by 180 countries. Hence, by ratifying these two core conventions, India would join majority of the countries who have adopted the legislation to prohibit and place severe restrictions on the employment and work of children.
Ministry of Labour & Employment
Tweet 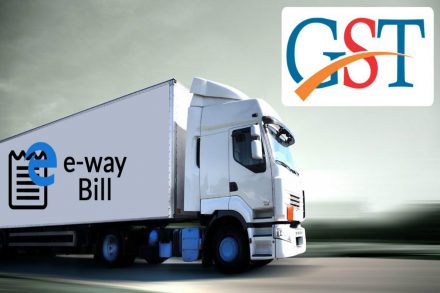 Anti-profiteering guidelines to be soon in public domain