Tweet
The Hon’ble Supreme Court of India in Pravasi Bhalai Sangathan v. Union of India, (2014) 11 SCC 477 : AIR 2014 SC 1591 had asked the Law Commission of India to examine if it ‘deems proper to define hate speech and make recommendations to Parliament to strengthen the Election Commission to curb the menace of “hate speeches” irrespective of, whenever made.’ In pursuance of this reference, the Law Commission had undertaken a study of laws restricting hate speeches in India.
Freedom of Speech and Expression is one of the most significant rights guaranteed in the Constitution. However, this right has been subjected to reasonable restrictions enunciated under Article 19(2) of the Indian Constitution. The reasonableness of this restriction is subject to several tests. Laws that seek to prevent speech that marginalise the vulnerable sections of the society strive to harmonise the freedom of expression with right to equality. In order to protect this group from discriminatory attitudes and practices it is necessary that forms of expression that have the potential of inciting hatred and violence are regulated. International laws, especially the European Court of Human Rights has stressed on the need to exercise free speech in a responsible manner, especially in an increasingly multicultural and plural world.
In view of the above, the Law Commission of India submitted its Report No. 267 titled “Hate Speech” to the Central Government for its consideration on 23.03.2017. In the opinion of the Commission, the anti-discrimination should take into account the harmful effect of speech on rights of the vulnerable group. The Commission recommends that the several factors need to be considered before restricting a speech, like, the context of the speech, the status of the victim, the status of the maker of the speech and the potential of the speech to create discriminatory and disruptive circumstances.
After a thorough examination of the issue and an analysis of the international legal framework, the Commission has proposed amendments to the Penal Code by insertion of new sections after Sections 153-B and 505-A of the Penal Code, 1860. It is also proposed that apart from this sanctioning such expression, other strategies might also be employed to encourage harmony among different groups of the society like sensitising and educating the public on responsible exercise of speech.
Law Commission of India
Tweet 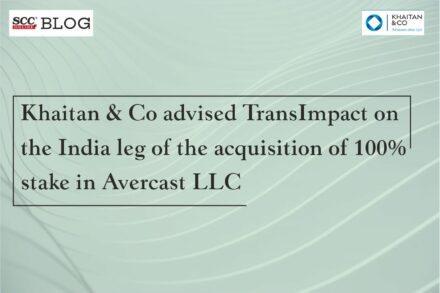 Madras High Court | Appointment of 10 Additional Judges of the Court